This was the last ever race for Oxford University for Chris O’ and the whole quad, so we were all highly motivated to ‘retire’ on a high. In order to fundraise for this race, the quad individually did a sponsored erg marathon and endured some heavy-handed flogging at a Wimbleball training camp, so we were confident that we were mentally resilient and fit for this challenge.

The first day of racing was a race for lanes. Our competitors were two Dutch crews from the University of Utrecht and the University of Amsterdam. Conditions were challenging, with strong winds churning up the lake, and we were thankful to be taking on these sea-like conditions in a larger crew boat. For this first race we had agreed to race to the 1k mark and then settle to rate 32 to practice ‘rowing smart’ in the chop. Despite a strong desire to keep chasing the University of Utrecht, who were ahead at the 1k mark, we stuck to our agreed race plan and focused on trying to row as well as possible and ignore the waves crashing over the sides of the boat. We finished the race in 2nd place and were excited to race the final.

For the final, race conditions were similarly challenging, and led to an unfortunate collision with a bouy as we warmed-up. After mopping up the water the best we could, we paddled up to the start alongside the University of Utrecht. Although they pulled away in the first 1k of the race, we were inching back on them in the 2nd half and wound up at the last 500m eager for blood. However, conditions steadily deteriorated over the course of the race, so we weren’t able to wind as effectively as we would have liked. We finished the race with a silver medal, and were happy in the knowledge that we had thrown everything at it. We celebrated with lördagsgodis.

This race was a fantastic opportunity to compete against some of the best university crews across Europe and a great way to herald our retirements. A massive thank you to everyone who donated to our sponsored marathon as well as Oxford Sports Federation and Jesus College for their generosity, and to James Lee for his role in managing the GB university team. Thanks also to Chris O’ for his coaching and support throughout the season and in the run-up to this race, we are incredibly grateful, and wish the new intake of trialists and the new coach Martin good luck for next season! 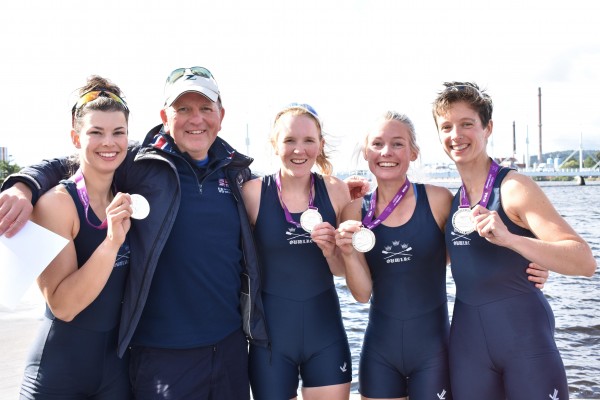 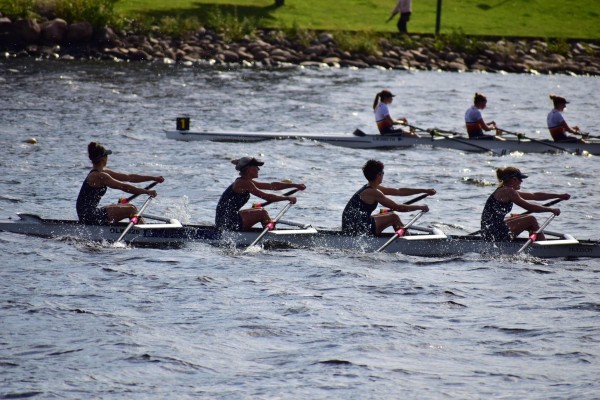 We would like to invite current Oxford students and offer holders to join our virtual development squad, starting two weeks today! forms.gle/MUJkdDdcWY6ro5…

Really proud to race in the first ever Women’s Lightweight Boat Races on the Tideway last weekend! Congratulations to the Blue Boat for a close and exciting race, and to Tethys for winning the Reserve race by 5 lengths. Onwards to 2021! 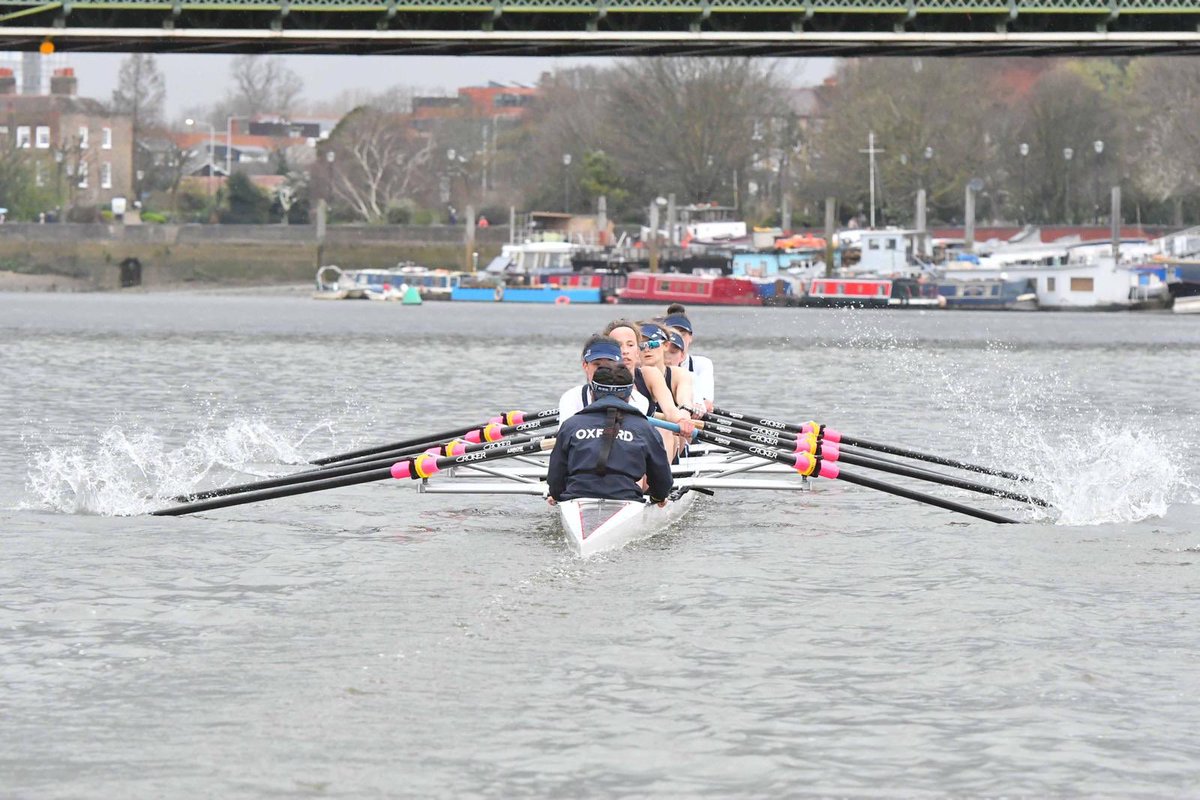 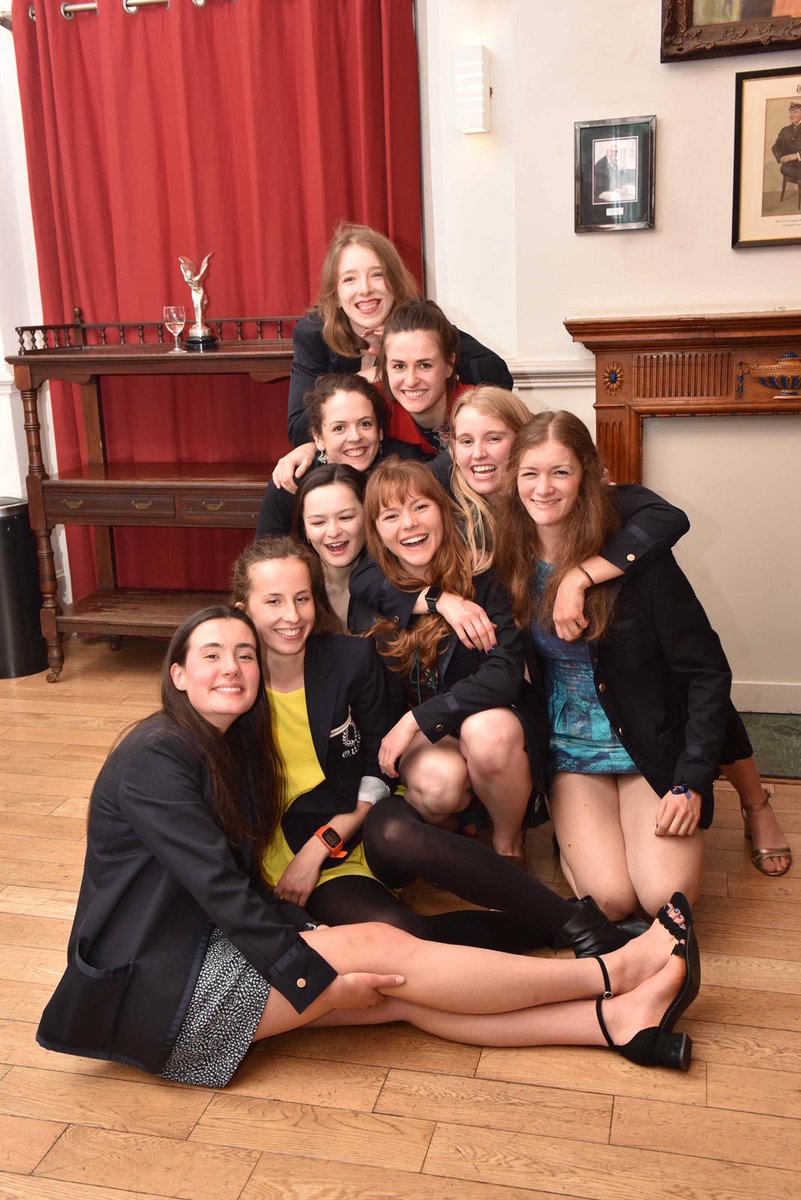 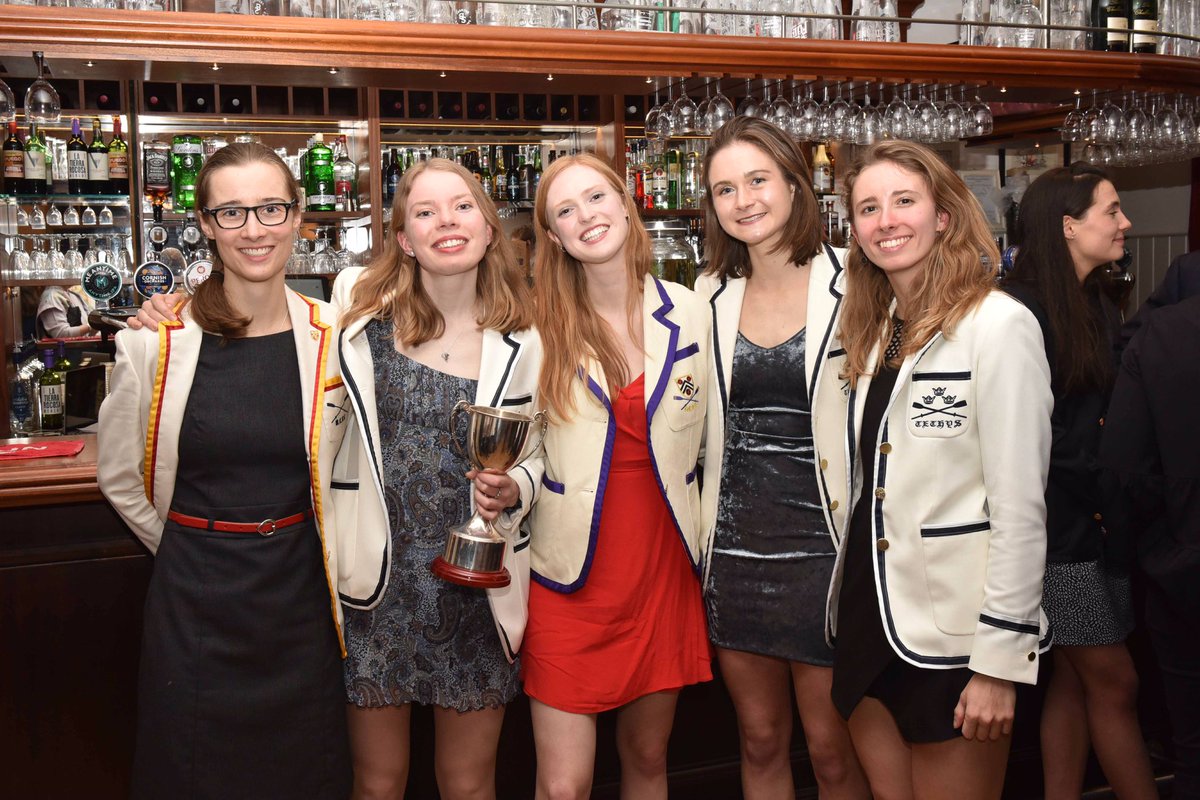 Only two days to go until the 2020 Lightweight Boat Races! We look forward to seeing OUWLRC supporters in London for the first time. The races will also be live streamed at youtube.com/watch?v=VR2yjZ… to watch from afar!

There's one day left for friends and alumni to sign up for this year's Oxford Lightweight Boat Races dinner. Please get in touch at with any questions and to book your place. We hope to see lots of you there! Thanks @SportFocussed for the fab photo! 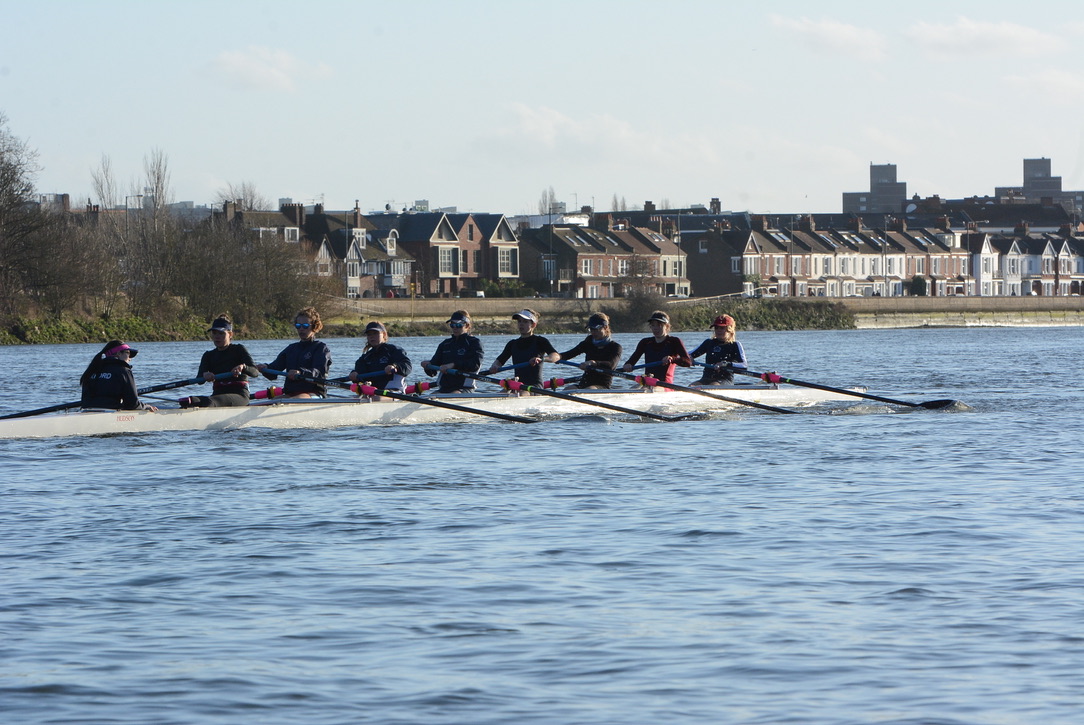 We are delighted to announce our crews for the 2020 Lightweight Boat Races, taking place in London in just under three weeks! ouwlrc.org.uk/news/2020-crew… 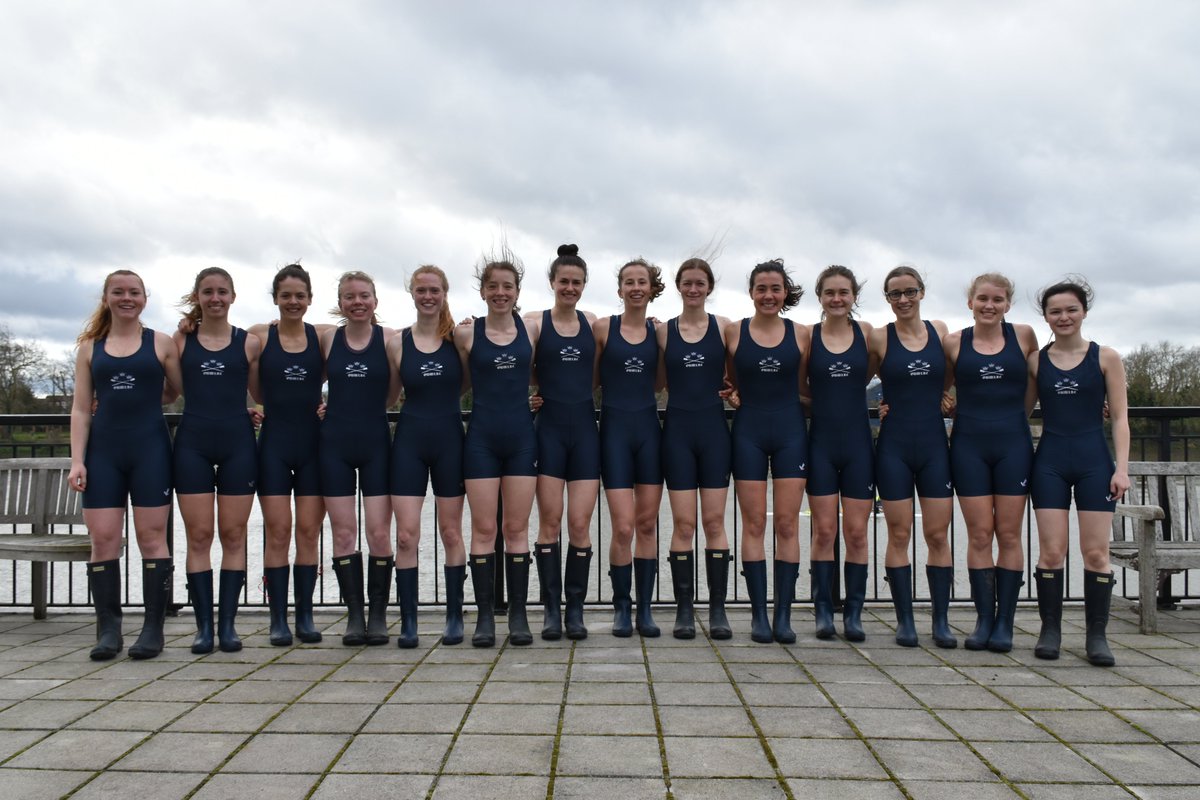 Sneak Peek! We produced kit for @OUWLRC in advance of their history making race V Cambridge on March 15th where both Lightweight crews will face each other on the tideway in London. Lightweight rowing also has received full blue status. More tomorrow! #NoPlaceForAPrincess pic.twitter.com/NNwEbuuwUK

New label for the amazing Oxford Isis cheese. Proud to see our logo there and to be associated such a wonderful product @OxfordCheeseCo 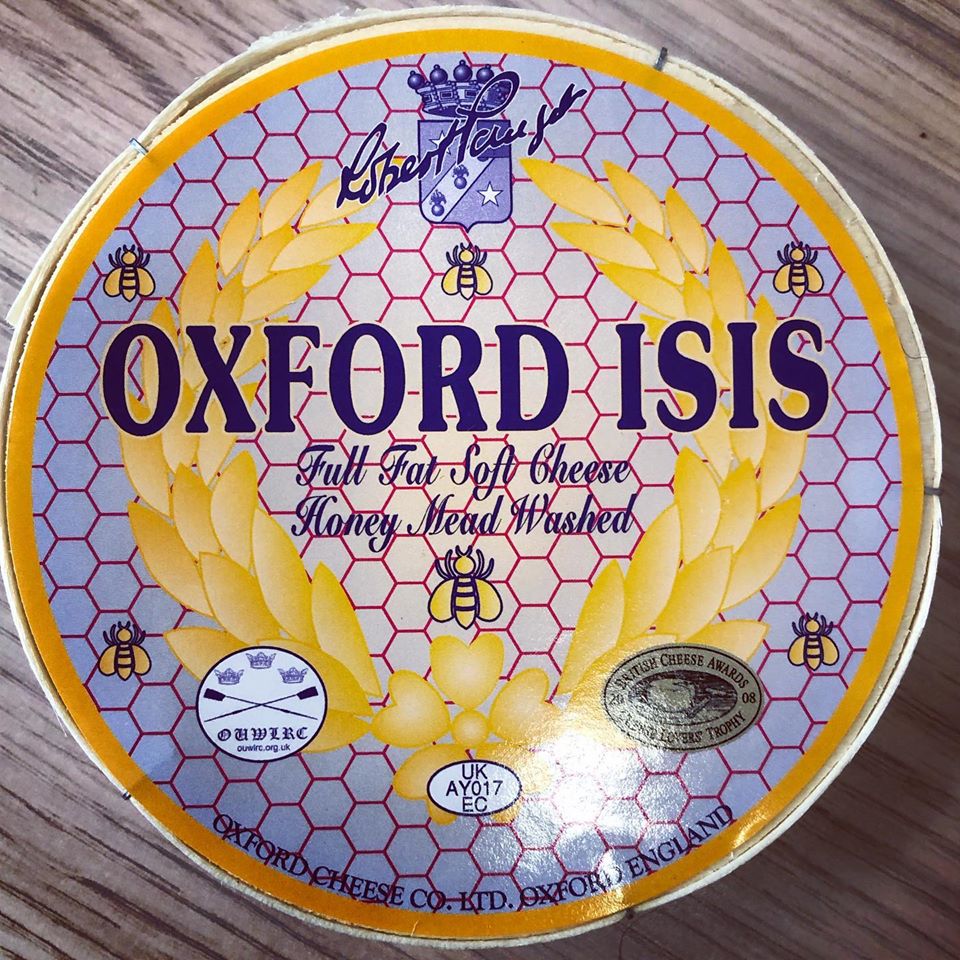