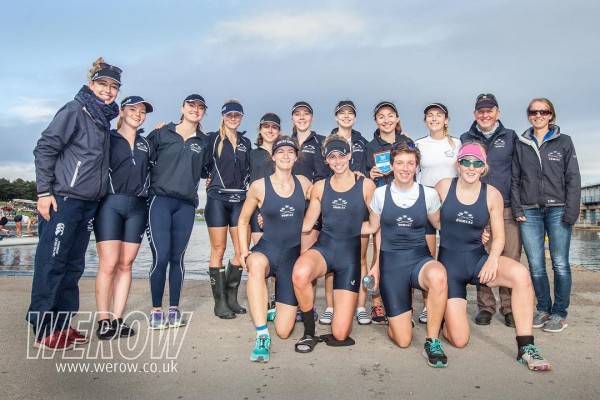 Full report from GB Open Trials can be found here.

Wishing @OUWBCsquad the best as they take on Cambridge in the 75th Women's Boat Race. Hope you have an amazing race! 💙🚣🏼‍♀️💪🏻#darkblue

Vice president… 👑 A member of last year's winning Reserve boat 📮, Alice returns to OUWLRC this year as vice president. Her enthusiasm and sense of humour can always be relied on to bring a smile to the squad. Alice is studying for a MSt in Modern Languages at New College. 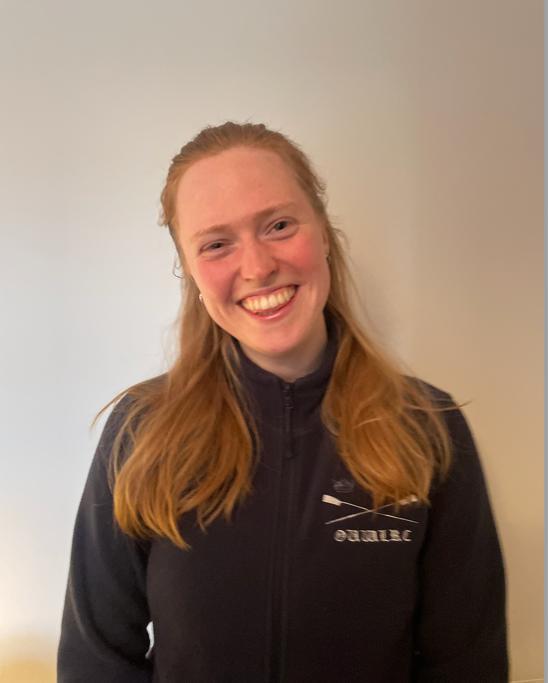 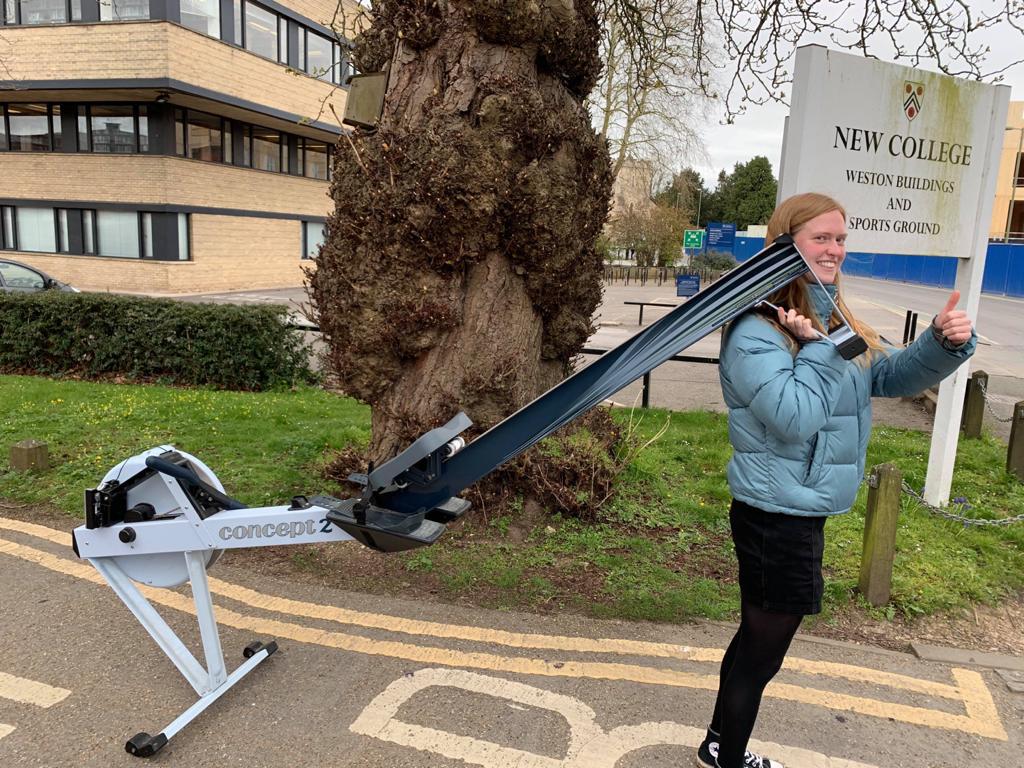 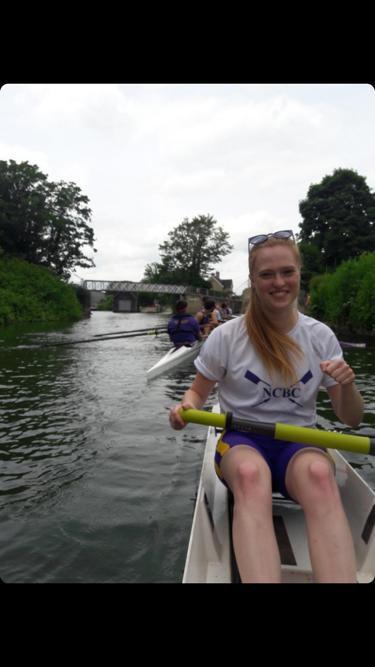 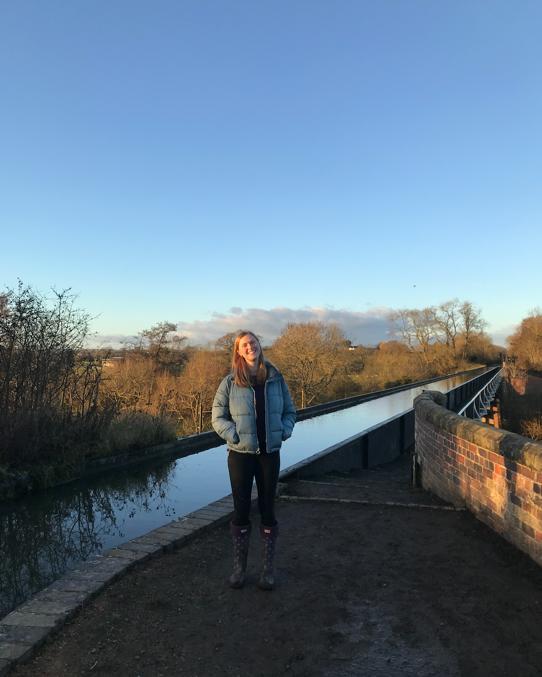 Congratulations to those selected for the @OUWBCsquad Blue Boat. 🎉 Best of luck in @theboatrace next weekend. 💪🏻🚣‍♀️ #darkblue twitter.com/theboatrace/st…

"I did a taster session with Trinity (my undergrad college) and couldn’t stop grinning. Rowing kind of took over my life after that!!" Go-to training snack? Chocolate milk after an erg test! You won’t see me rowing without... My visor - deals with sun, rain and my fly-away hair!

Meet the president… 👑 Katherine returns to Oxford this year to begin her DPhil in Oncology at St Hilda’s. Katherine's inspiring organisation and positivity have made her a fab president in an unconventional year... not to forget her beautiful handmade xmas gifts for the squad! 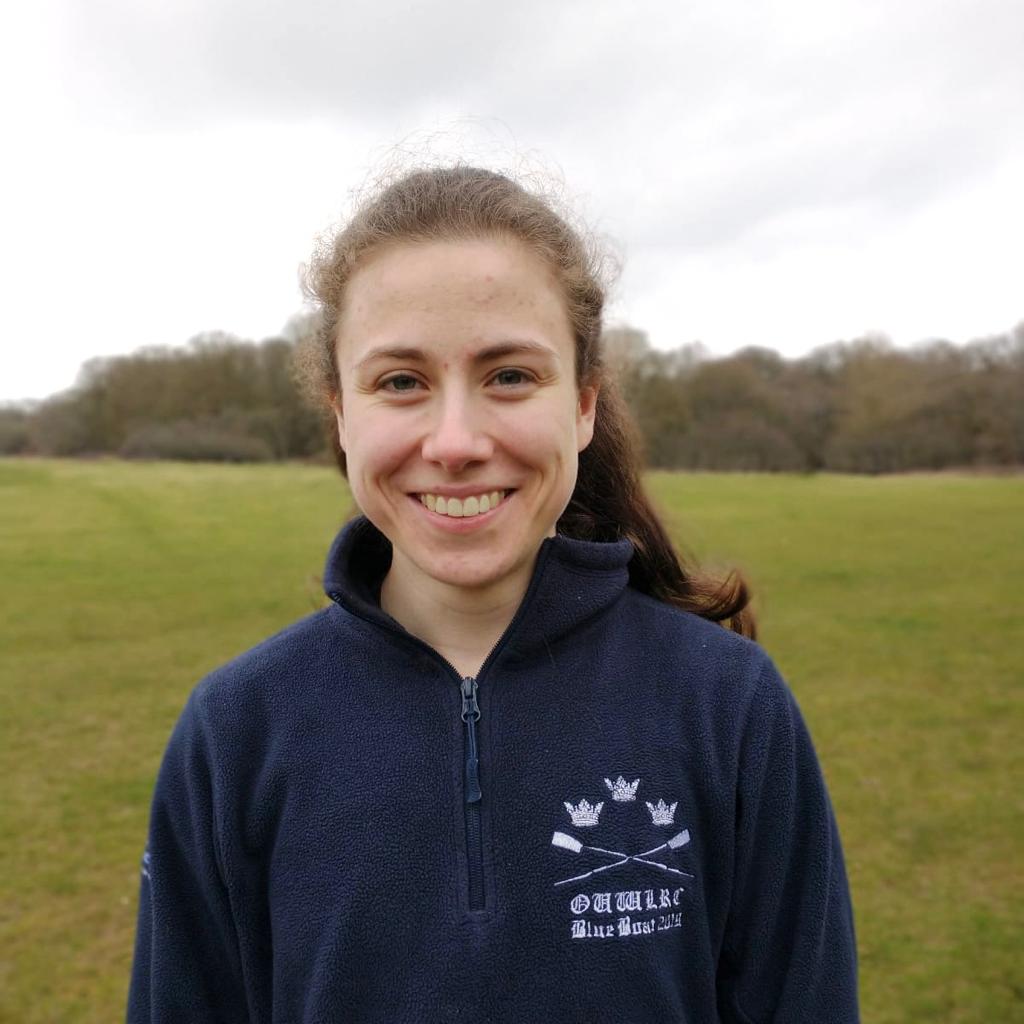 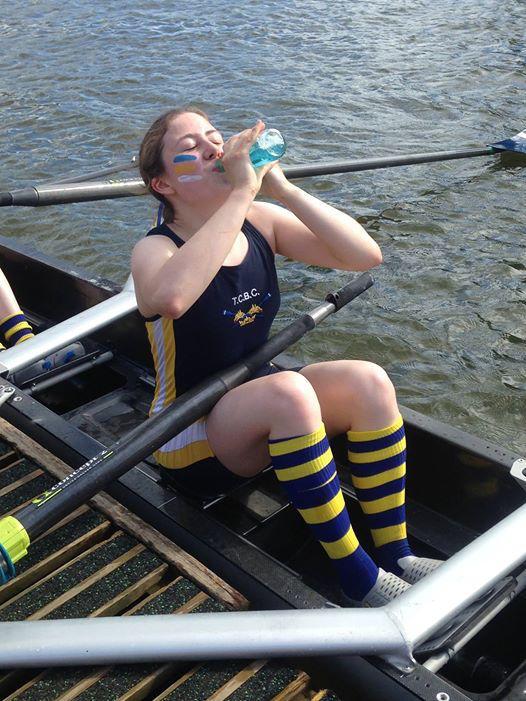 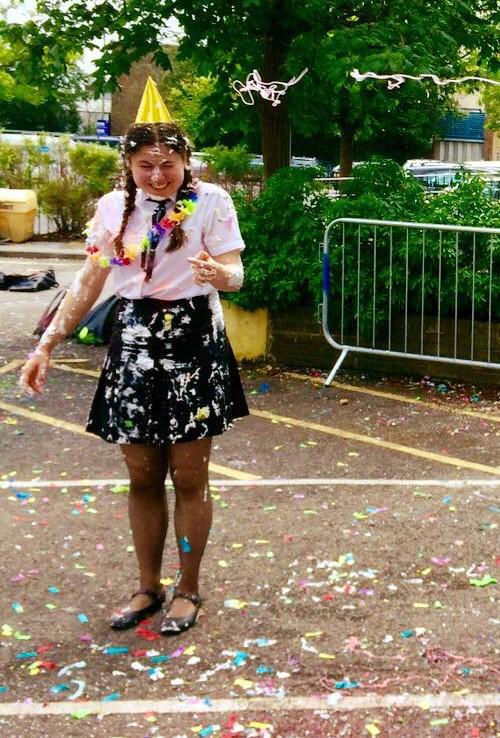 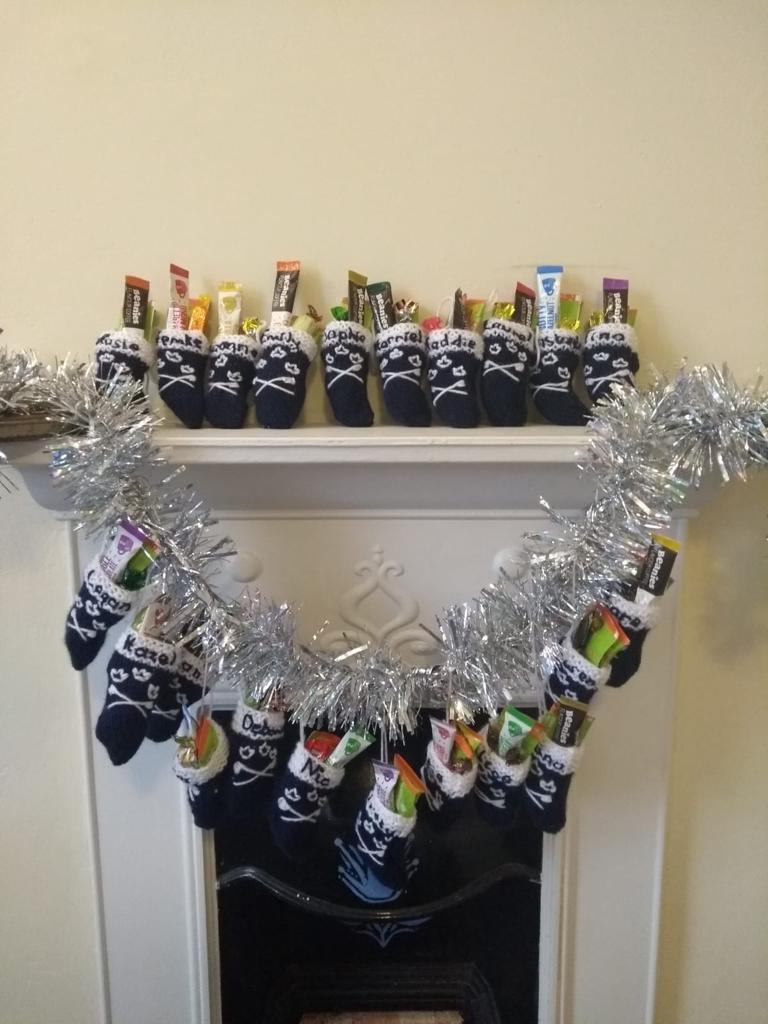 ✨5 days left✨ to get your hands on the all new OUWLRC club sweatshirt! Place your orders here: forms.gle/DxLMrQgbQnn9LR… 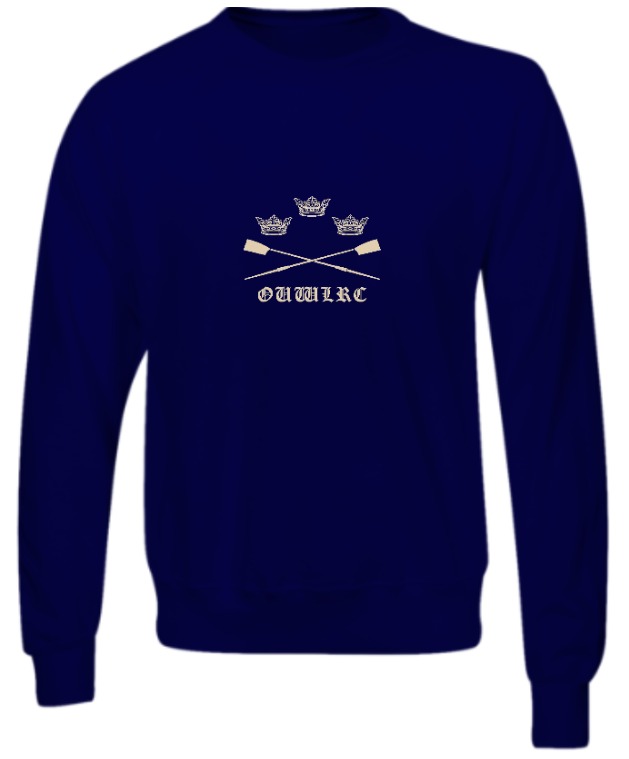