2022 has kicked off with a bang for OUWLRC, with the exciting news @PontoonSports will be our kit sponsor for this season. 💥 We can’t wait for the first order to arrive… feels like Christmas all over again! #rowing #darkblue #oxford 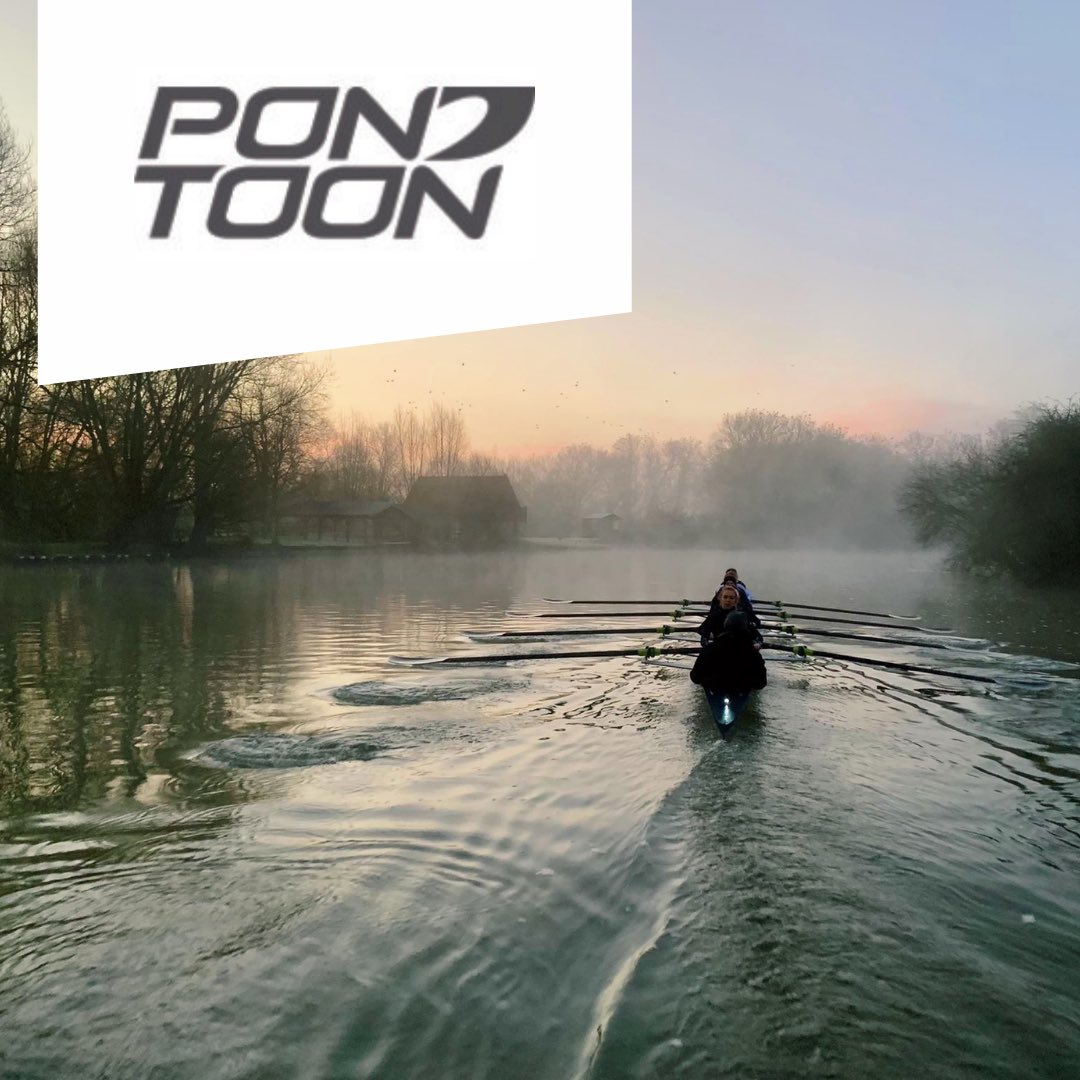 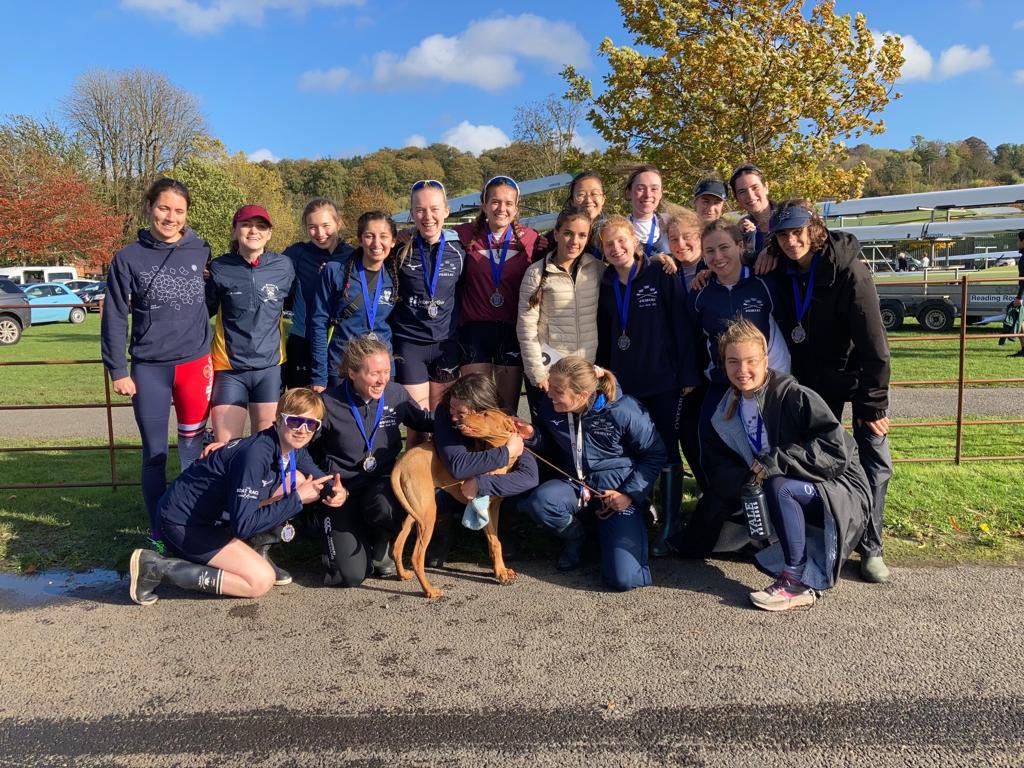 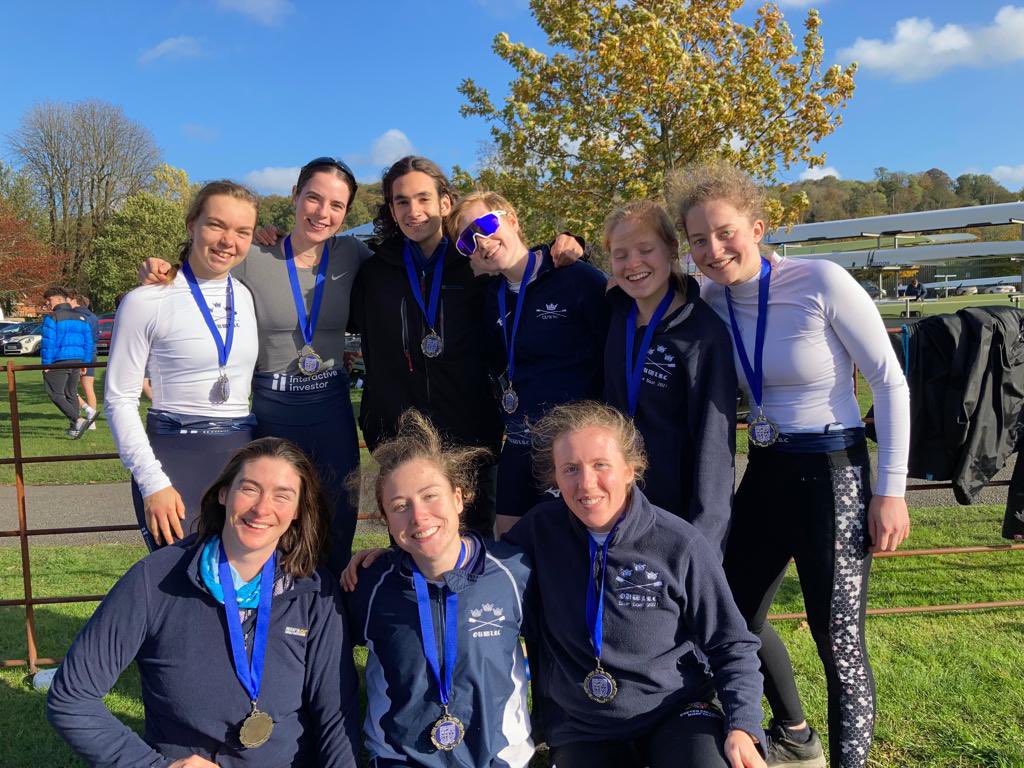 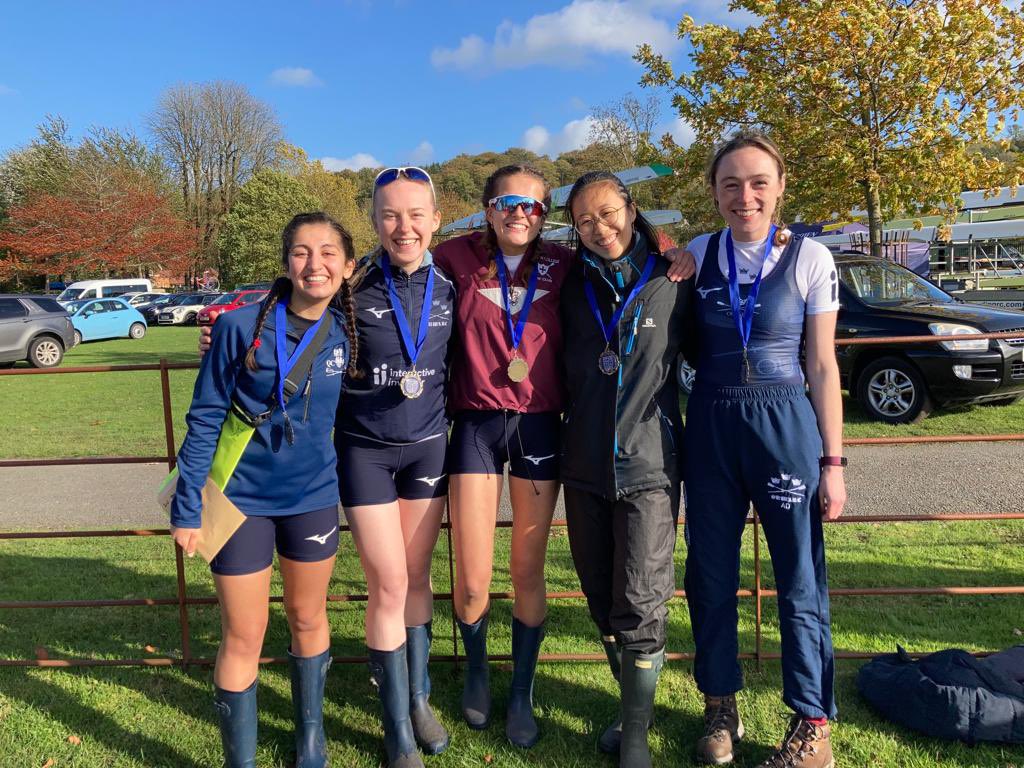 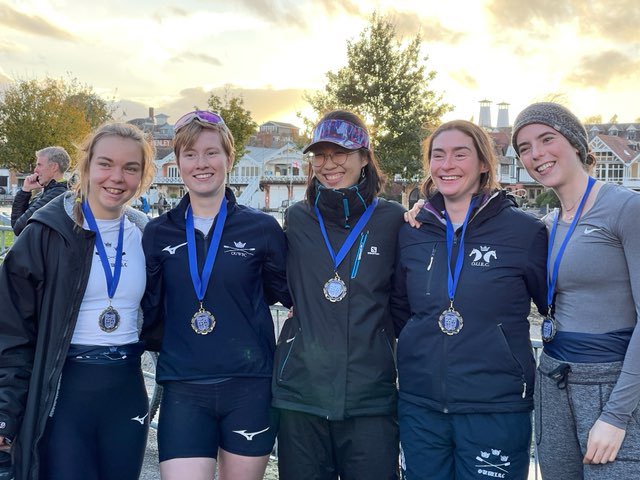 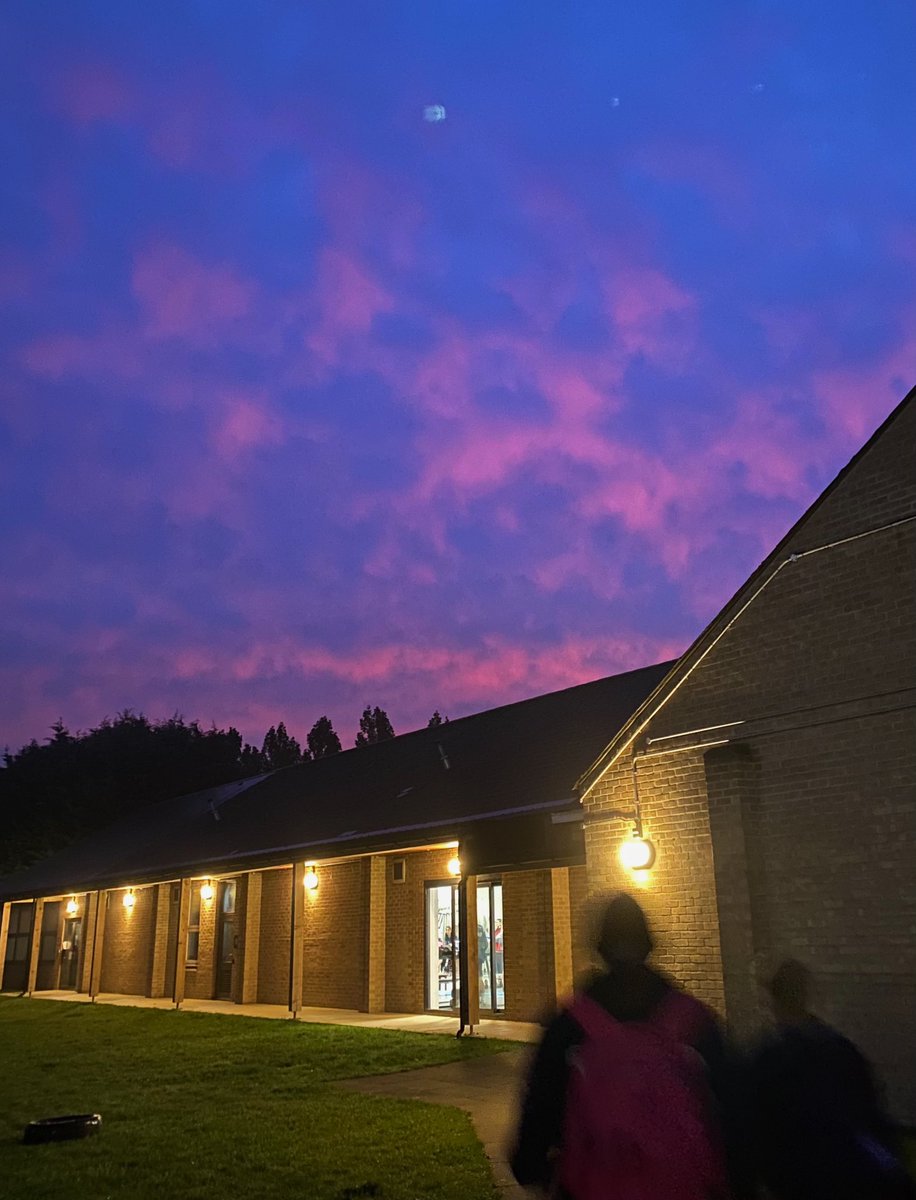 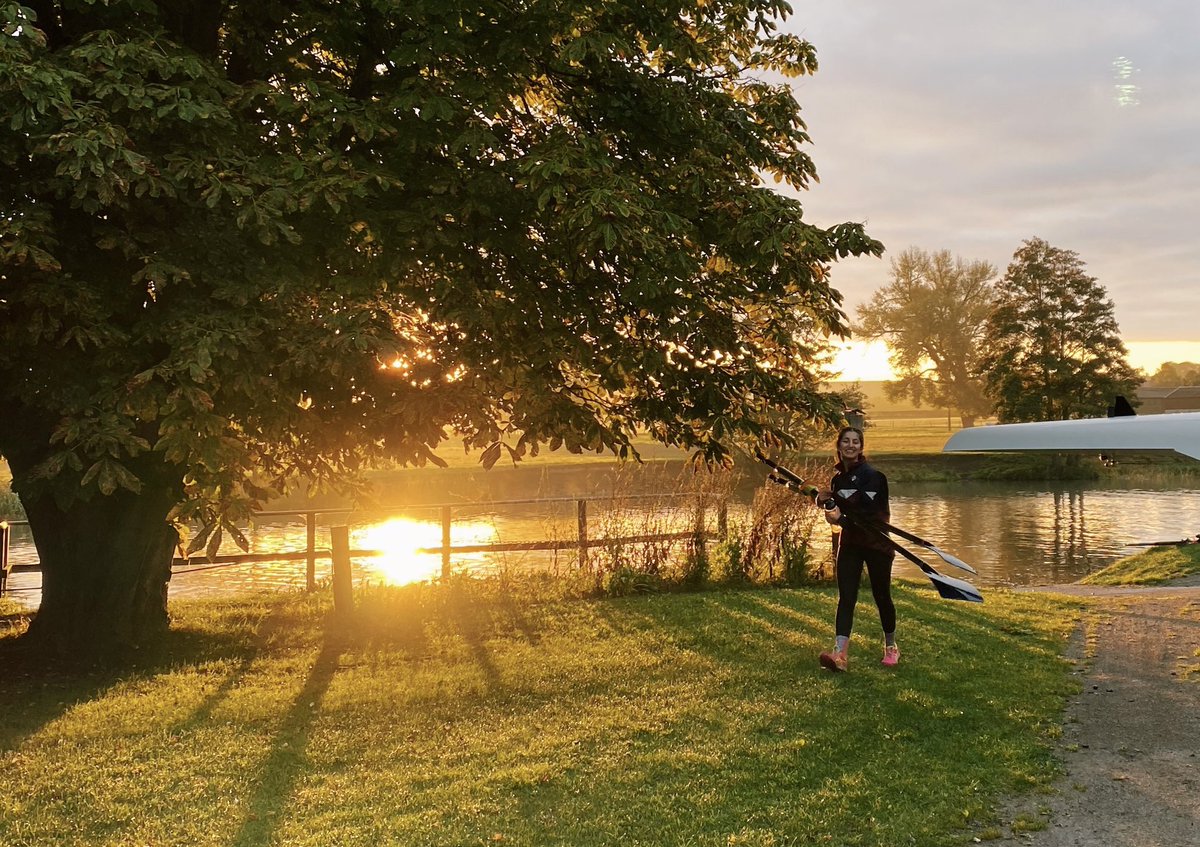 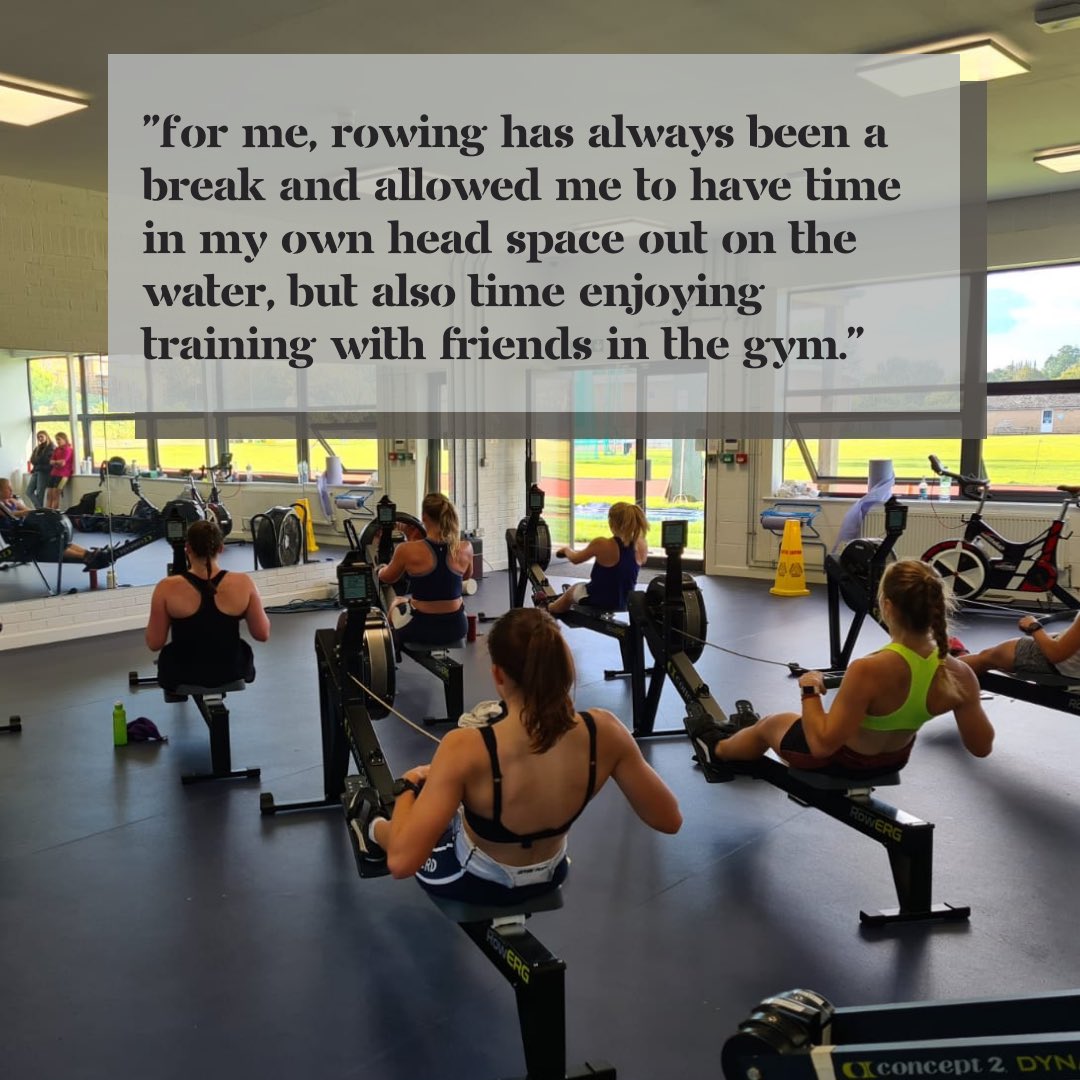 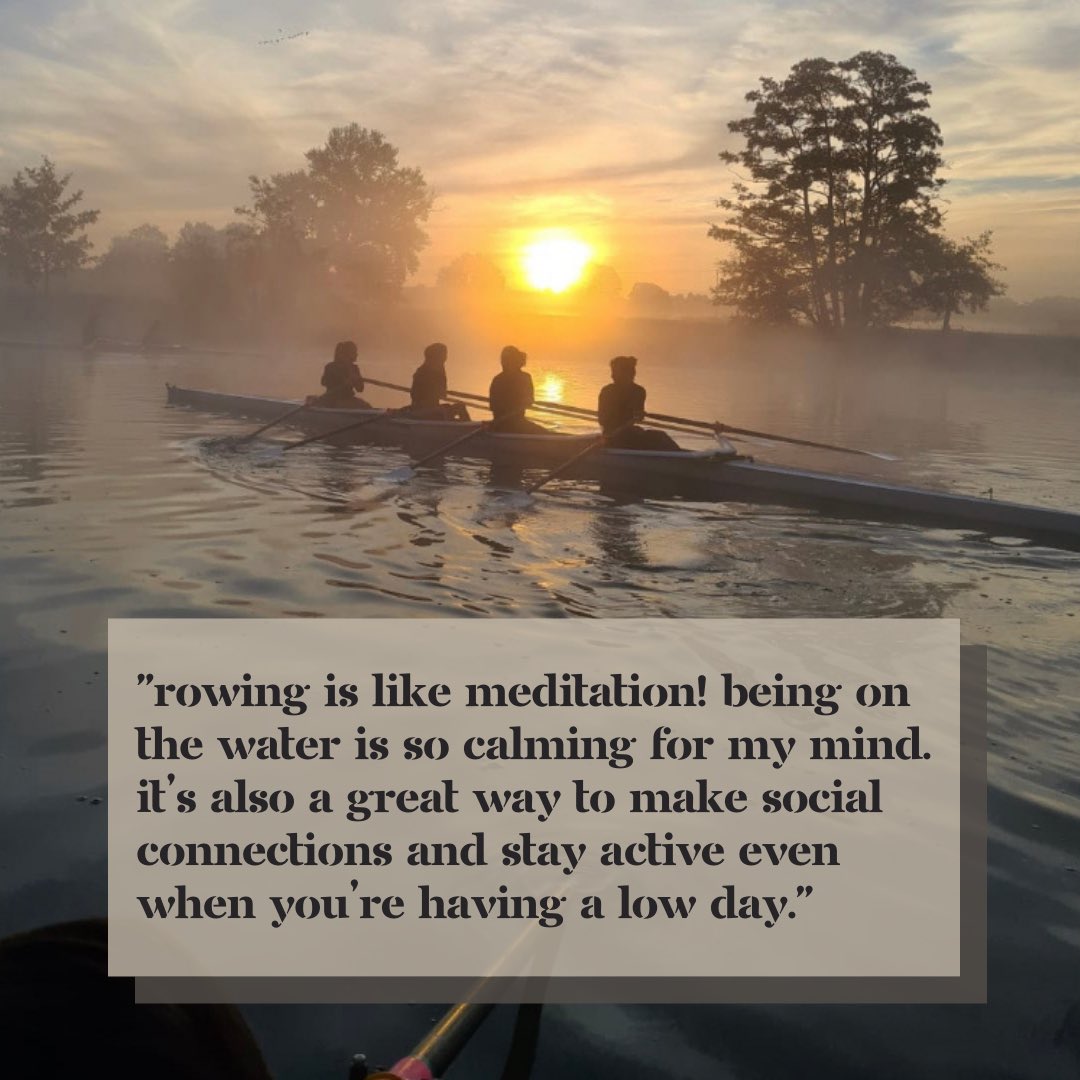 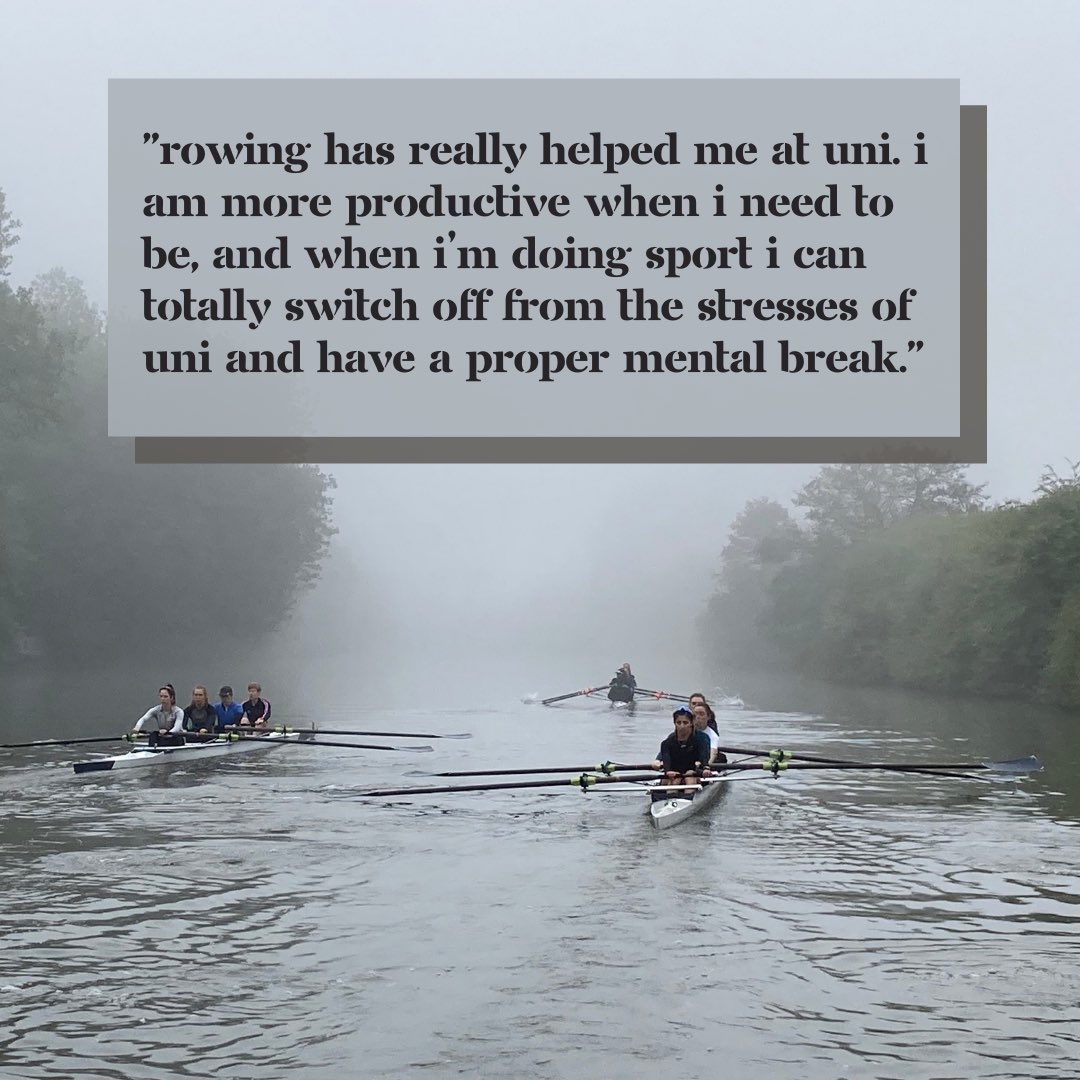 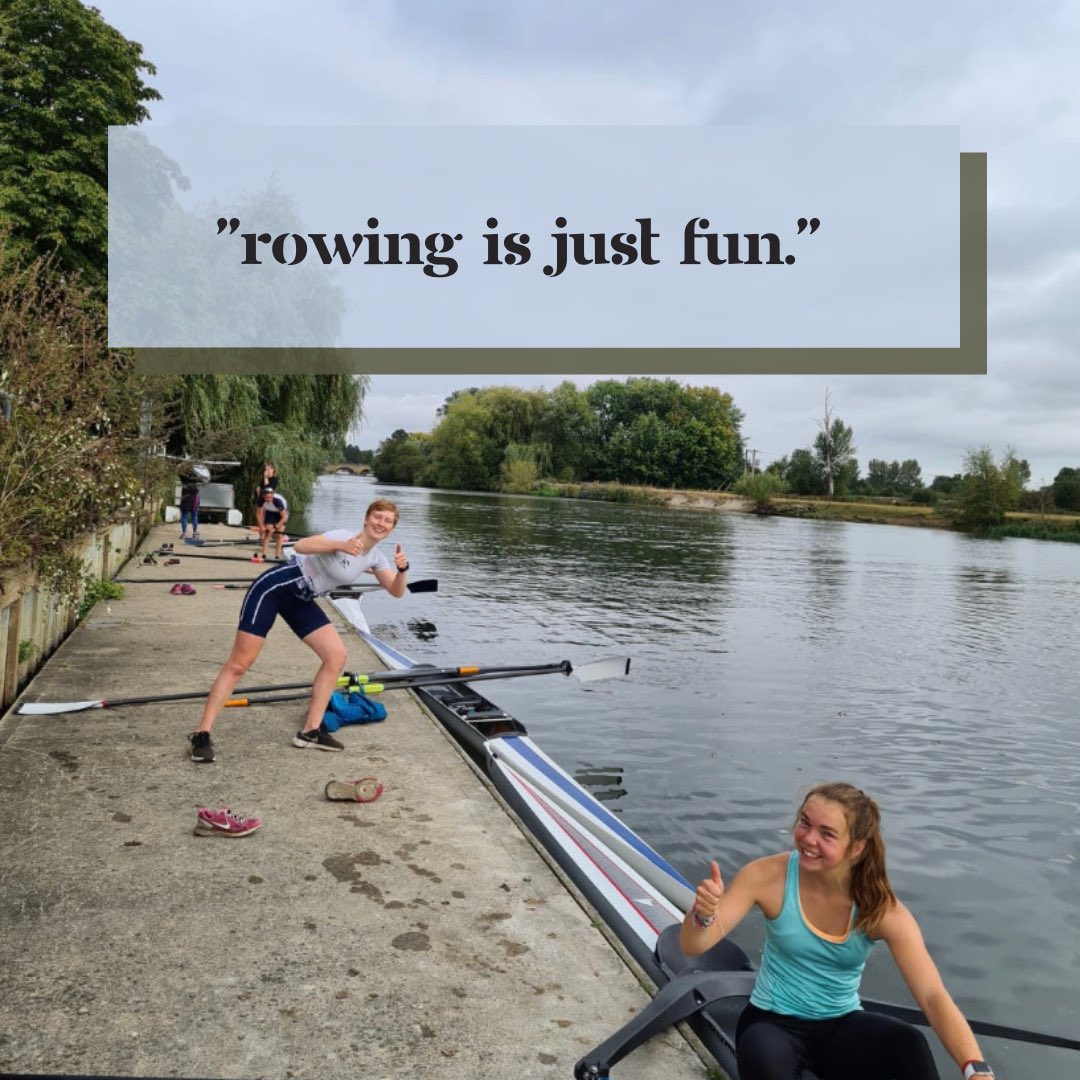 Oxford University Women's BC 5 months ago 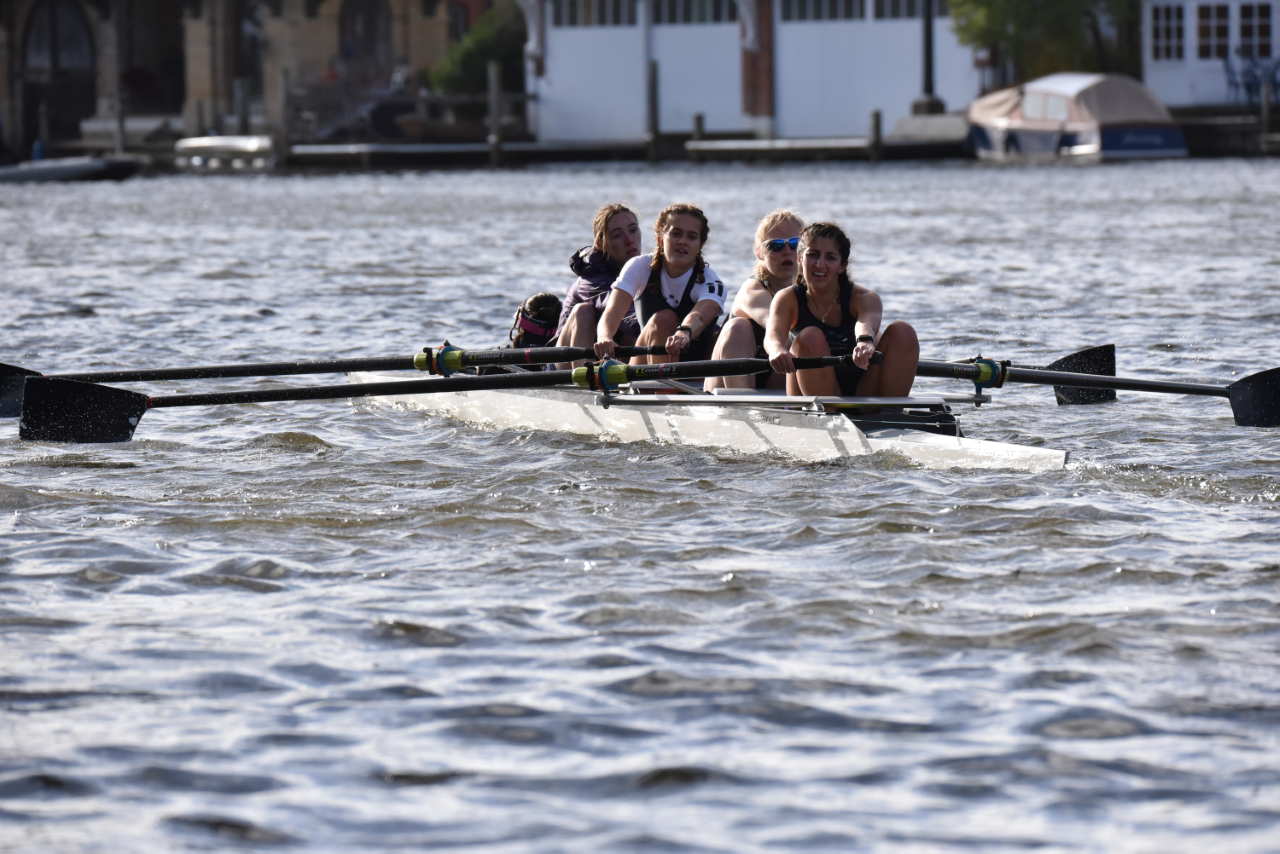 This Halloween weekend saw the full squad travel to Henely in for our first race of the season at Upper Thames Autumn Head!

Vicki Reports:
‘On Sunday 31st October, the squad braved the wind and torrential weather to participate in the first regatta ofthe 2021-22 season: Upper Thames Autumn Head, a 3km head race along the Henley stretch hosted byUpper Thames Rowing Club. Despite the weather, the anticipation for our first race as a squad was extremelyhigh. The excitement reached fever pitch when the rain finally stopped and the wind proof gazebo was setup,and then we realized that we were about to face 12 long minutes in the pain cave…twice.
First up was the morning division. We boated an eight and two coxed fours, with all three boats putting on agutsy show against an extreme head-wind! Conditions that we had yet to brave at this point in the season, aswell as racing on an unfamiliar stretch for most of the squad. We claimed an impressive set of results. The 8+picked up 1st place in Band 2, and both coxed fours had strong performances with 7th in Band 2 and the win in Band 3. As the photos show, we were quite chuffed with ourselves at this point (although thesun and cameo puppy appearance probably made a difference as the photos show!

However, we weren’t done with the regatta yet. Next up, the afternoon division. With the wind somewhateasing, we were ready to repeat the success of the morning and give it everything. The hours spent bothon and off the water paid off and we produced another great set of results. The two fours from the morningcombined into an eight that snatched 5th in Band 1 against a tough set of competitors, including our friends atOUWBC. The eight from the morning split into two fours, one claiming 3rd in Band 1 and the other animpressive 1st in Band 2 – a huge congrats to those athletes for earning two medals across the day.

Coming into the regatta, it was a complete unknown what results we would achieve. Our focus was giving thebest performance that we possibly could, and we were all extremely pleased that such great resultsaccompanied that performance. We rounded off the day with a well-earned group recovery meal, feeling veryproud and thankful to be part of such a wonderful squad. We would like to say a huge thanks to all of theother competitors (including fellow Oxford squads and colleges), our wonderful coaches Nic and Tina forputting up with all of us, and, of course, the organisers and volunteers of the event who put on a seamlessevent despite the blustery conditions. We cannot wait to come back next year, but for now look forward tocarrying on this momentum throughout the rest of the season!