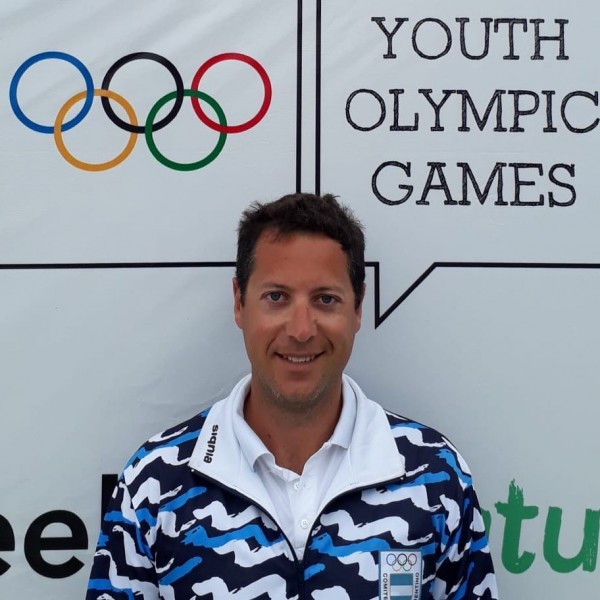 As the National Director of Rowing for the Argentinian Rowing Association, Martin has over a decade of experience creating and implementing a training programme, running selection, and managing a major squad. In his time overseeing Talent ID and Development, Argentina won their first Henley Royal Regatta event for nearly 40 years, their first Junior World Championships medal for 20 years, and claimed 9 medals at the PanAmerican Games – including winning the Men’s 8+ for the first time in nearly half a century. Martin comes to Oxford following successful periods not only with Argentinian Rowing, but also coaching at Tigre Boat Club in Buenos Aires, and as Director of Junior Rowing at Lea Rowing Club. 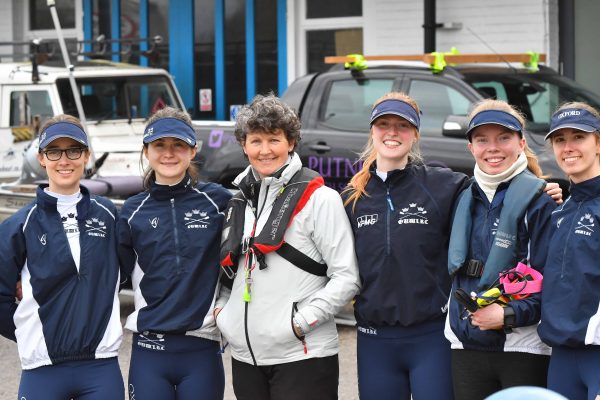 Nic came to us after coaching at a number of local schools and for Magdalen College Boat Club. She was also involved in the King’s Cup UK Armed Forces squad.

We also have a talented team of a nutritionist, S&C coach, physiologists, and massage therapists to offer support. 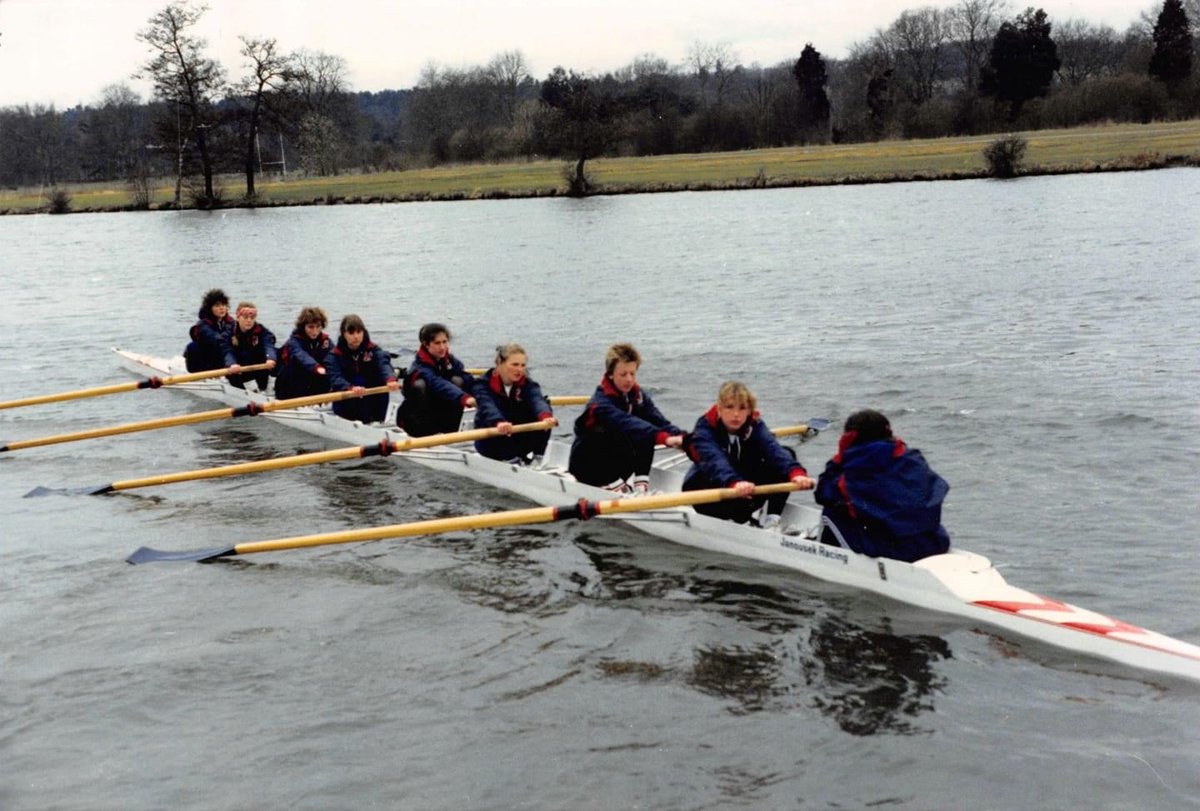 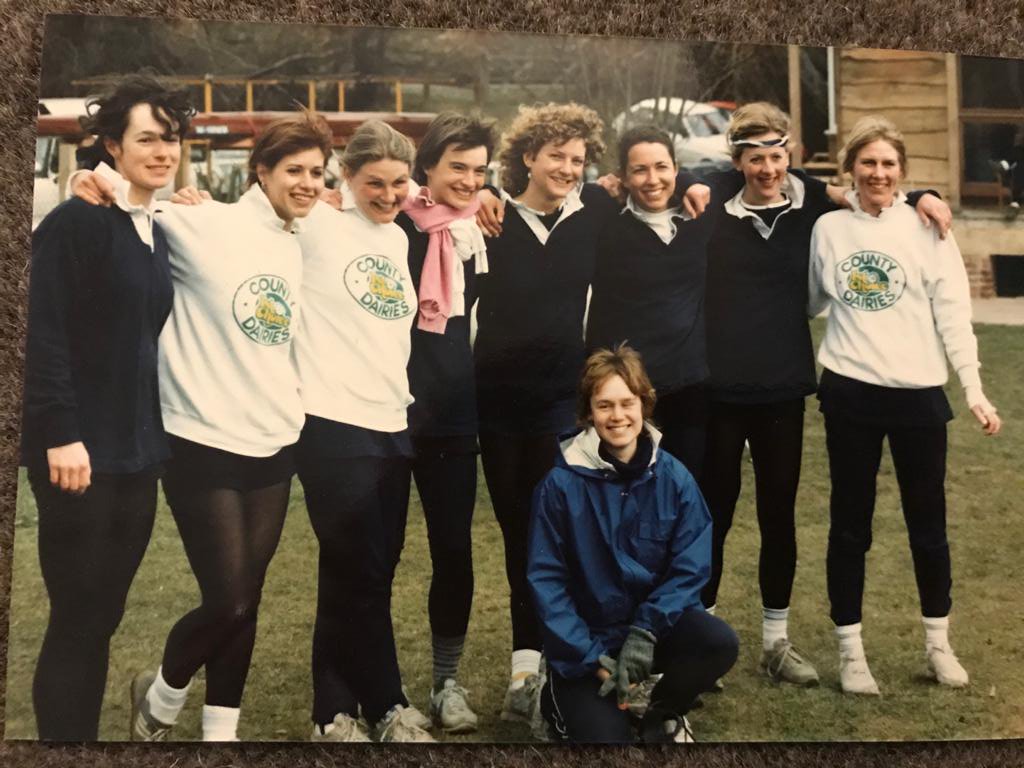