Going into the weekend, having spent sometime discussing team names and finally settling with #notaboutspeed, we were ready to set off on our challenges! Our aim was to rack up as much mileage as possible in 48 hrs and to fundraise enough money to cover 8 bursaries for junior BAME athletes at Fulham Reach Boat Club.

Our team started strong on the Friday evening with some 40 mile rides, 20 km and 24 km ergs all in the bag before the weekend had even arrived. The cool evening weather though was definitely deceptive for what the rest of the weekend was going to bring, with some 30°C forecasts across the UK! The following morning we all began again (starting early to try beat the heat!); cycling seemed a very popular option on our team with 881 km racked up across the Saturday.

Coming into the last day, we all wanted that final push to keep the metres coming in. The Lake District Hills had been challenging my mileage so far, but I was determined to get a long run in for the team, and completed nearly 3/4s of a marathon on a mad-cap route through farmer’s fields and hills, even wading through a river at one point! With strong efforts all round again on the bikes, and another 60 km by James Forward on the ergo, taking his weekend total to 140 km, all on the erg, we finished at the top of the leaderboard. Super strong biking efforts from Tom Schwantje took his 48 hr total to 206 km and Katie Anderson totalled an impressive 183 km. By the 6pm we had a team total at 1309.0287 km, and 9 very tired (but happy) athletes, all proud of the effort they’d put in to raise money for such a great cause.

48 hours, eight rowers, one cox and as many miles as possible. This was our challenge and the goal was to raise £4000 to fund the bursaries of 4 male and 4 female junior BAME athletes to row with Fulham Reach Boat Club for the year. As soon as teams, with members from all four Oxford boat clubs were assigned, whatsapp groups formed and team name chats started (ours: Fulham to Town) you could feel the buzz of the competition begin, albeit in virtual form. We talked strategy, with mentions of 500 mi cycles, 24 h continuous rows or just adding 30 mins onto normal training. I figured I’m not the strongest, nor the fastest, so I had better keep moving for any hours I wasn’t eating or sleeping!

6pm Friday marked the starting cannon. Today, instead of walking or driving the plan was to run everywhere, even down to the 700 m from home to the gym (to erg for the first time since lockdown)! By 10pm I’d racked up 19.2 km running, a short 7.5k erg, and was considerably more tired than I’d planned to be, but was lying in 3rd which was motivation to keep going!

Saturday was 100 mile day (the distance from Oxford to Fulham) and would be the longest ride I’d ever done (160 km compared to a previous 95 km)!! Things I was successful at: having enough energy bars and dried fruit to fuel an Antarctic expedition; planning a flat route in a notoriously hilly area; my legs not falling off! Things I was less successful at; ignoring Komoots warming of ‘not suitable for cycling’ (several U turns were made); the 30°C heat when stuck in seaside traffic; technology!!!! Phones don’t last 7+ hours of navigating, which meant an unplanned stop off at a Tesco in Burnham on sea, to meet my mum who had brought her phone for me to use, navigated by the traditional route of going in and out of pubs asking for directions!

Our team were in the lead going into Sunday and wanted to keep it that way! The day was filled with more running, more cycling, more melting in the heat, more ice creams and energy bars and a final sprint to the 6pm finish line. All of this was cheered on by fab, distanced team mates (covering some insanely impressive mileage), the fingertip grip on victory and the knowledge that it was all for a fantastic cause.

Really big thank you to @Active_Tools for fixing our coxbox! 🤩💙 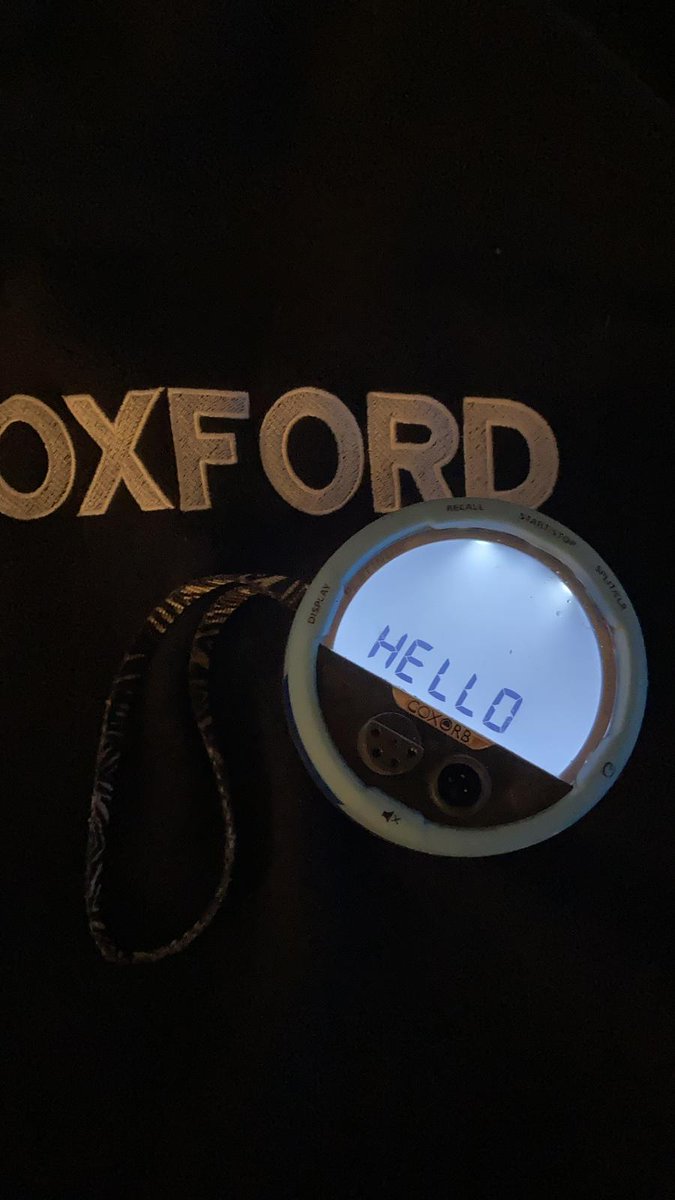 Tomorrow we take on Cambridge in the @ii_couk Lightweight Men's Boat Race.

Unfortunately there will be no livestream, but you can follow updates from @lwtboatraces. pic.twitter.com/YQlYSMVAL3

The Lightweight Women's Boat Race is TOMORROW! It's being held behind closed doors to ensure it can run safely, so we ask you don't come in person. Watch @CUBCsquad and @OUWLRC battle it out at lightweightboatraces.co.uk/video with updates here on the day Retweeted by Oxford University Women's Lightweight Rowing Club

Wishing OULRC the best of luck in their race against Cambridge next week. 🍀💪 twitter.com/OULightweights…

With one week to go until the @ii_couk Men's Lightweight Boat Race, we are excited to announce our 2021 Blue Boat.

We race Cambridge at 2pm on Sunday 23rd May. Stay tuned for the livestream link, and please support @OUWLRC in their race on Tuesday. pic.twitter.com/PfG9I3VGMW 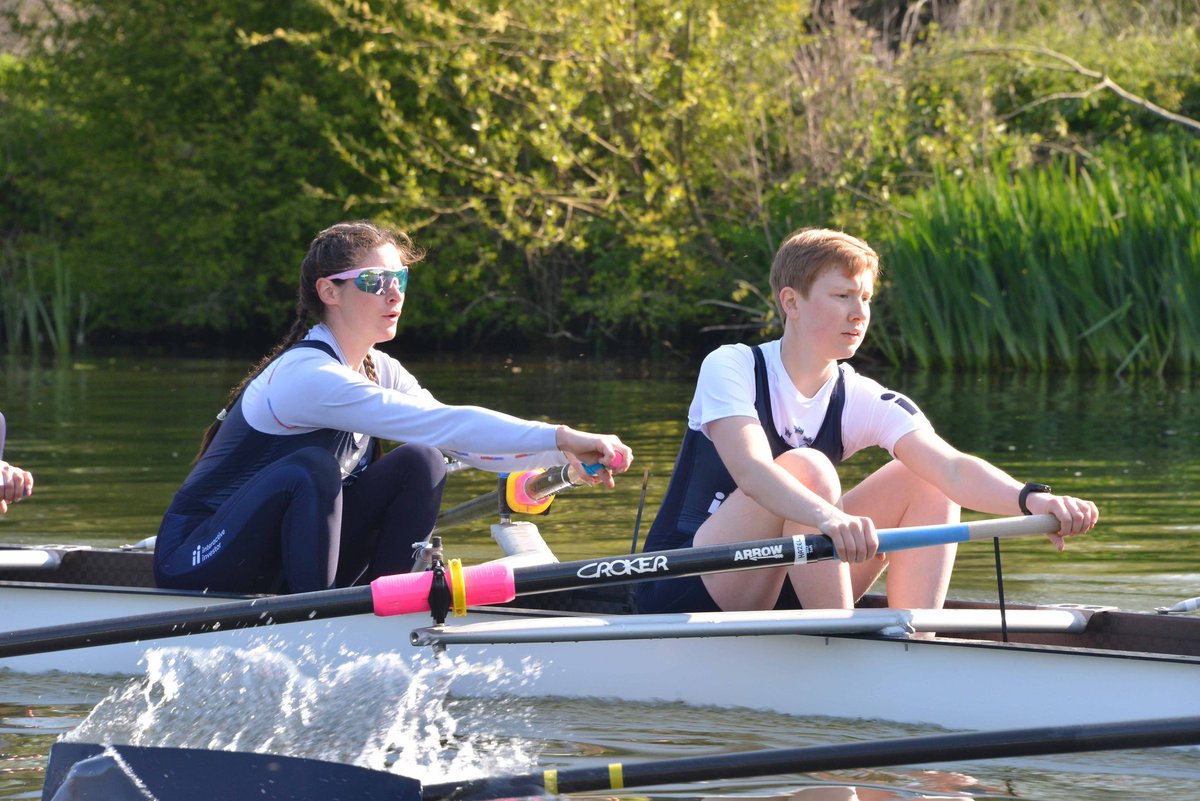 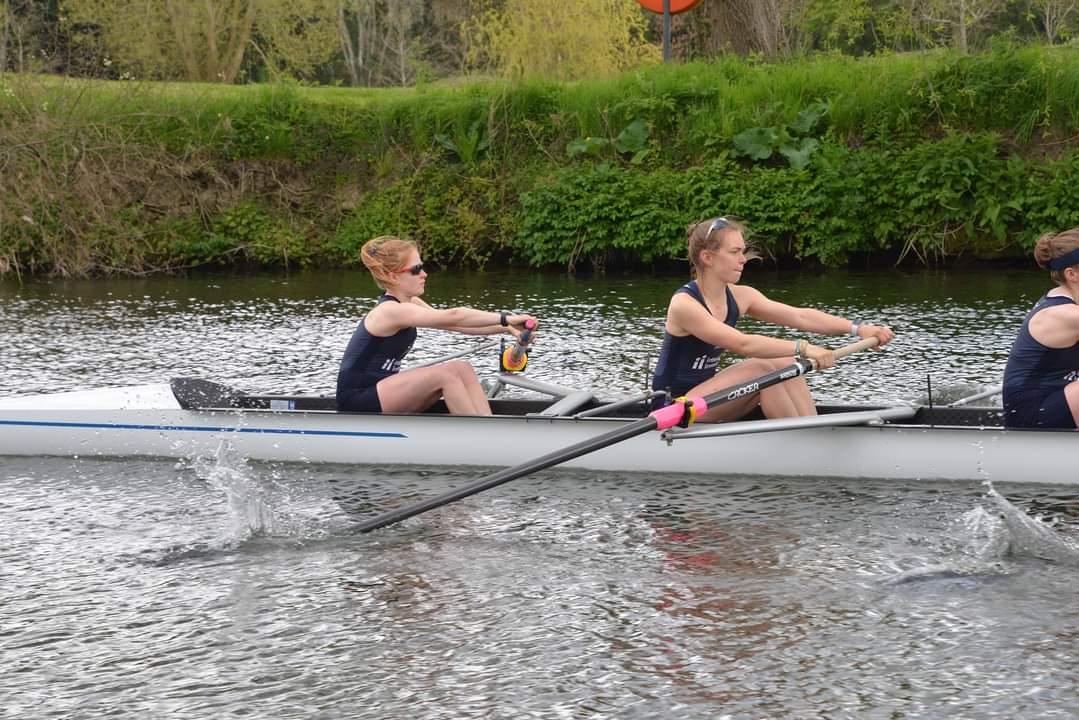 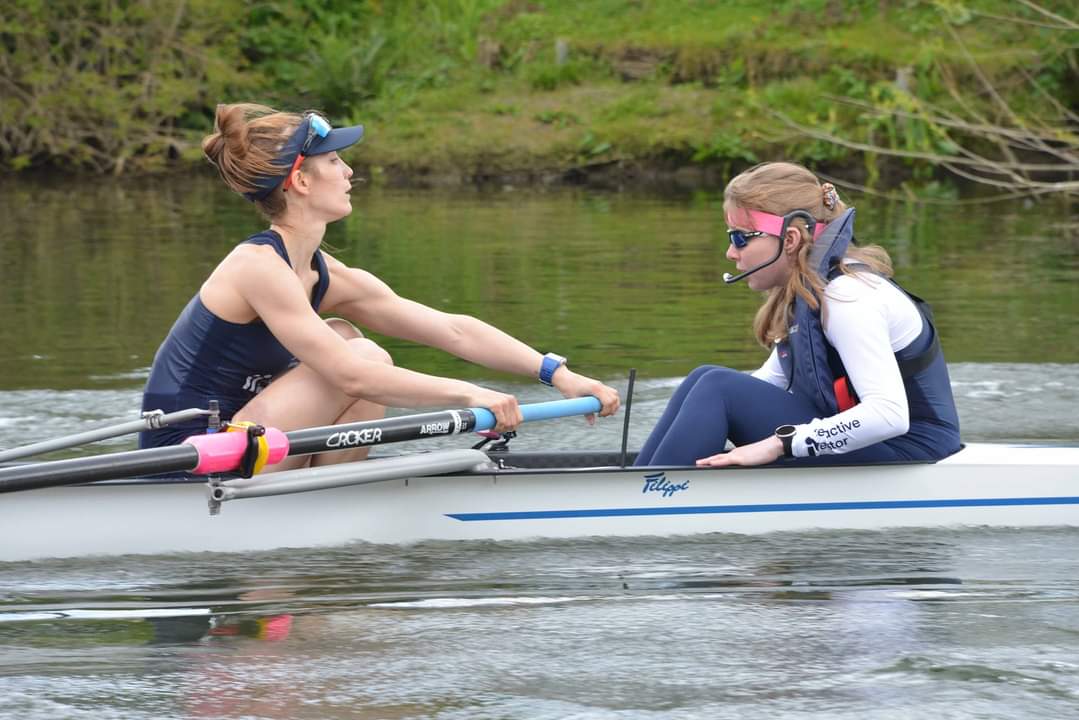 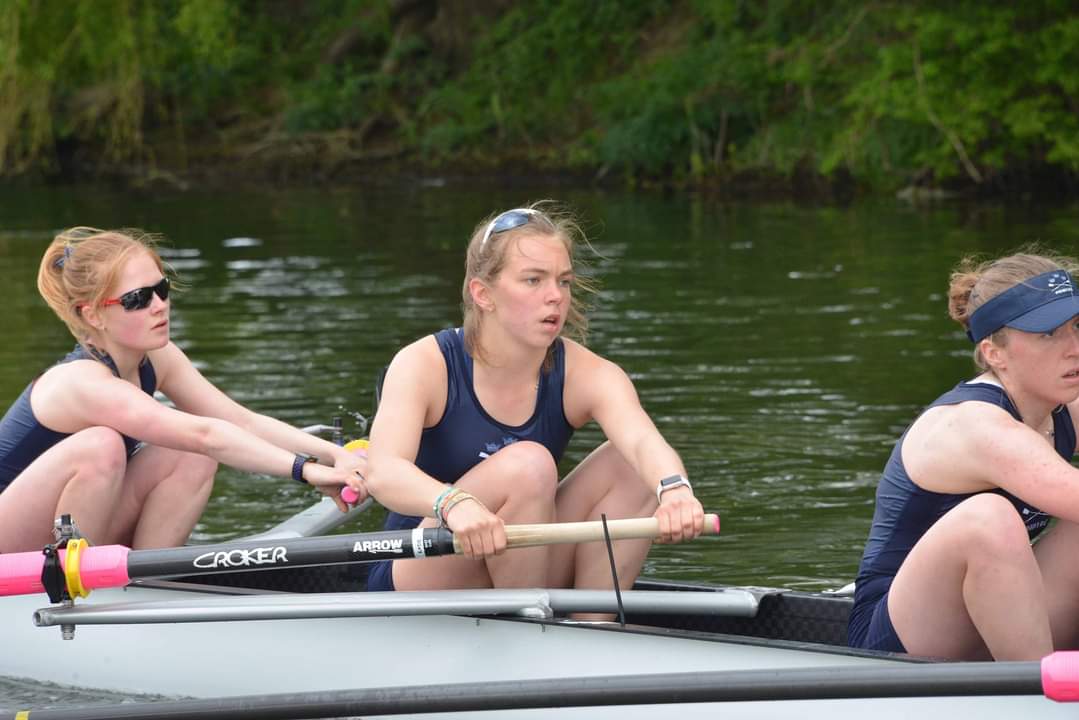 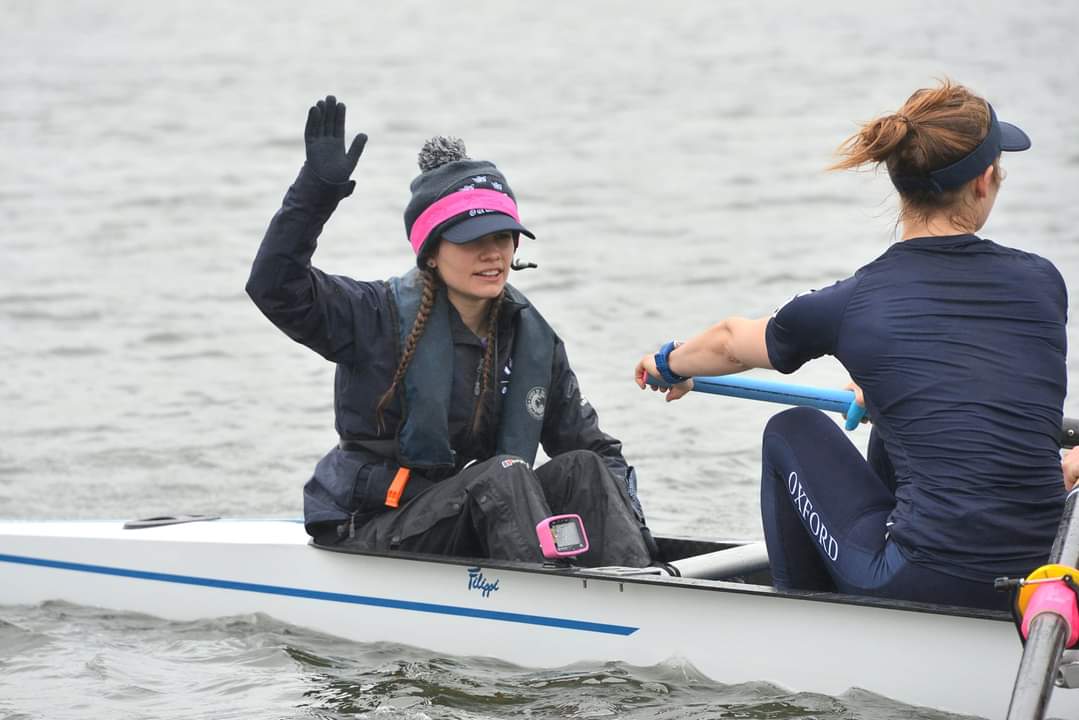 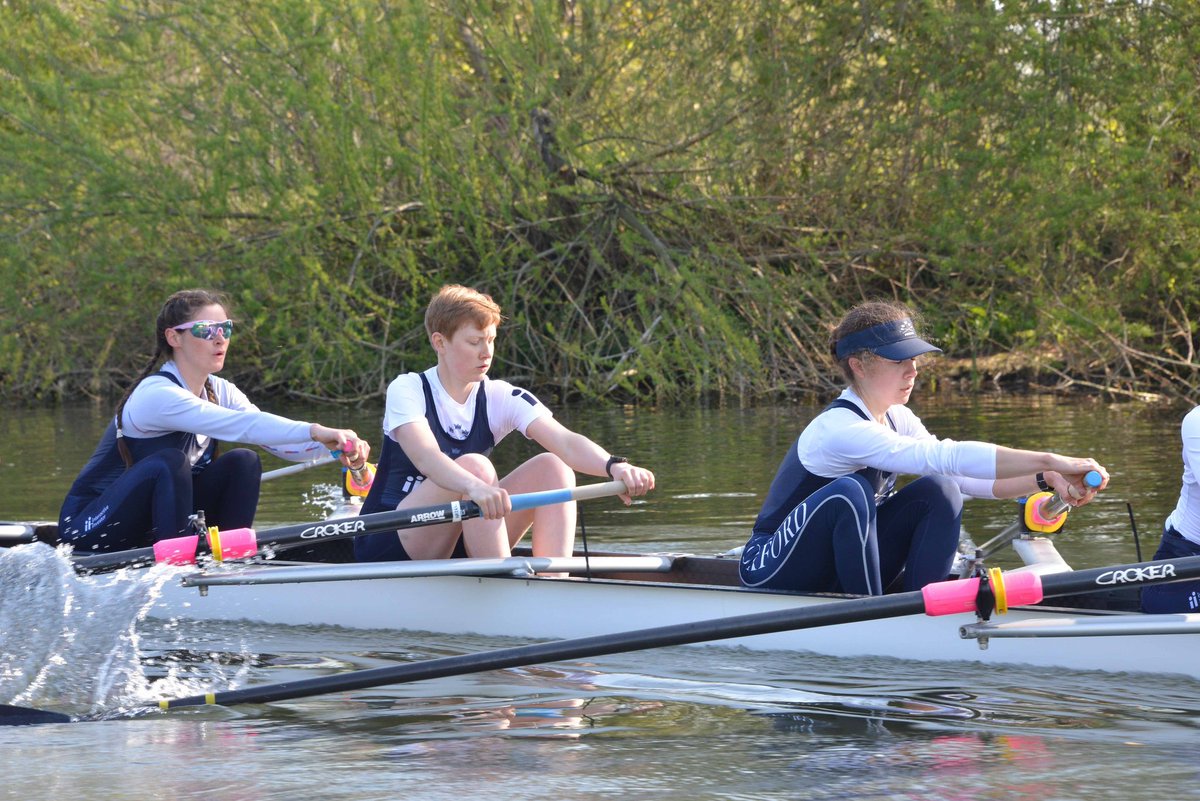 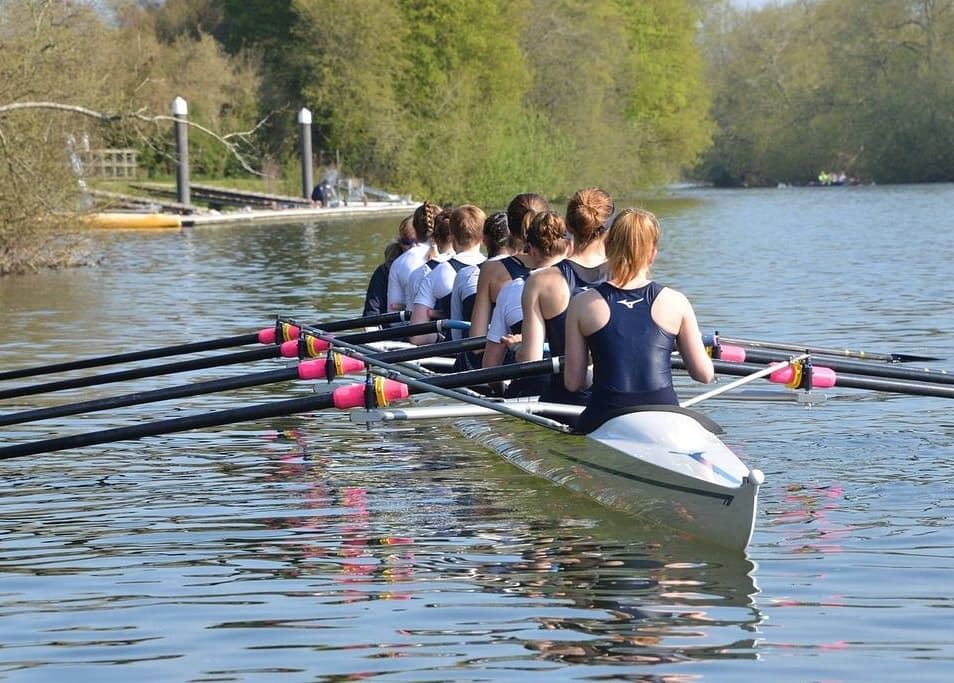 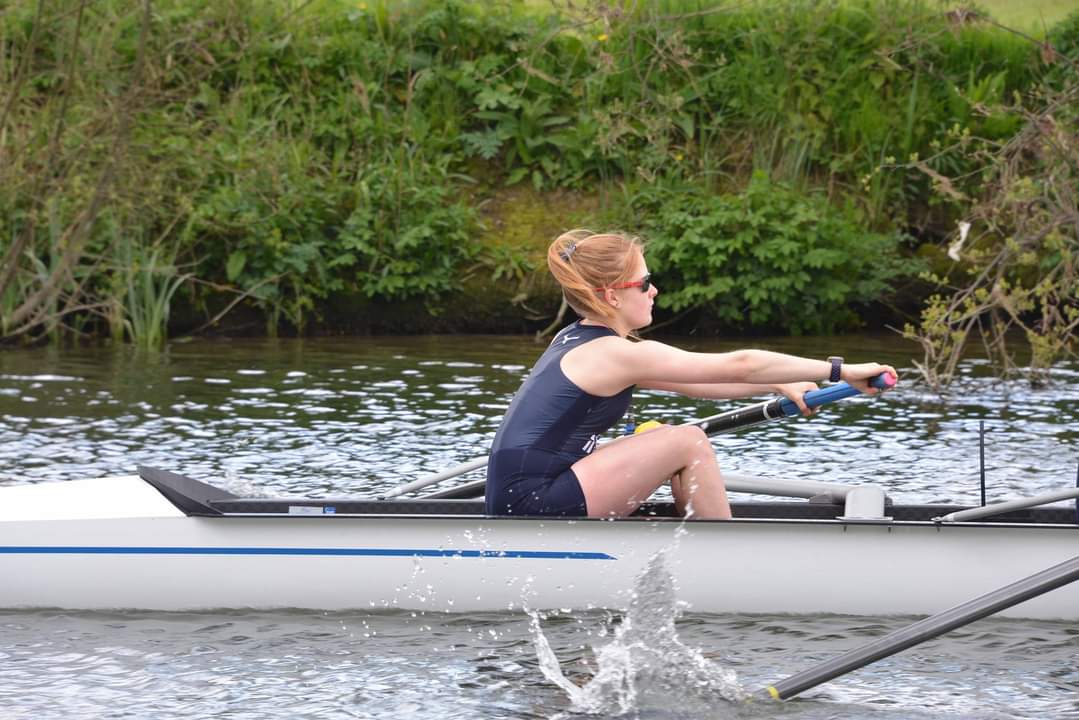 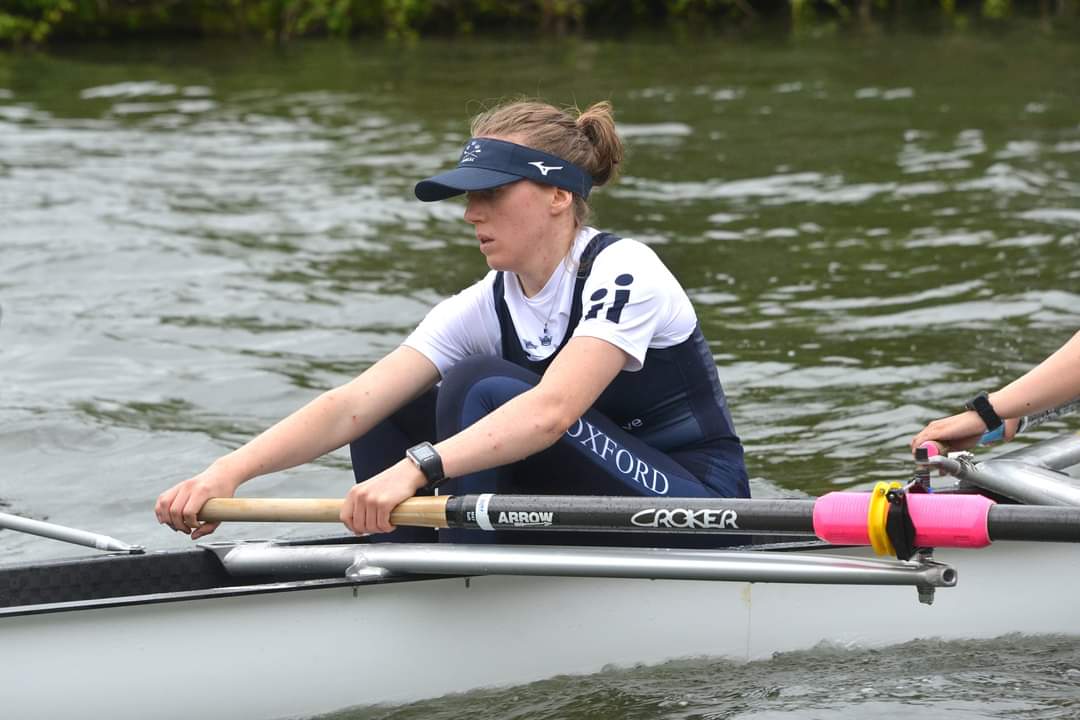 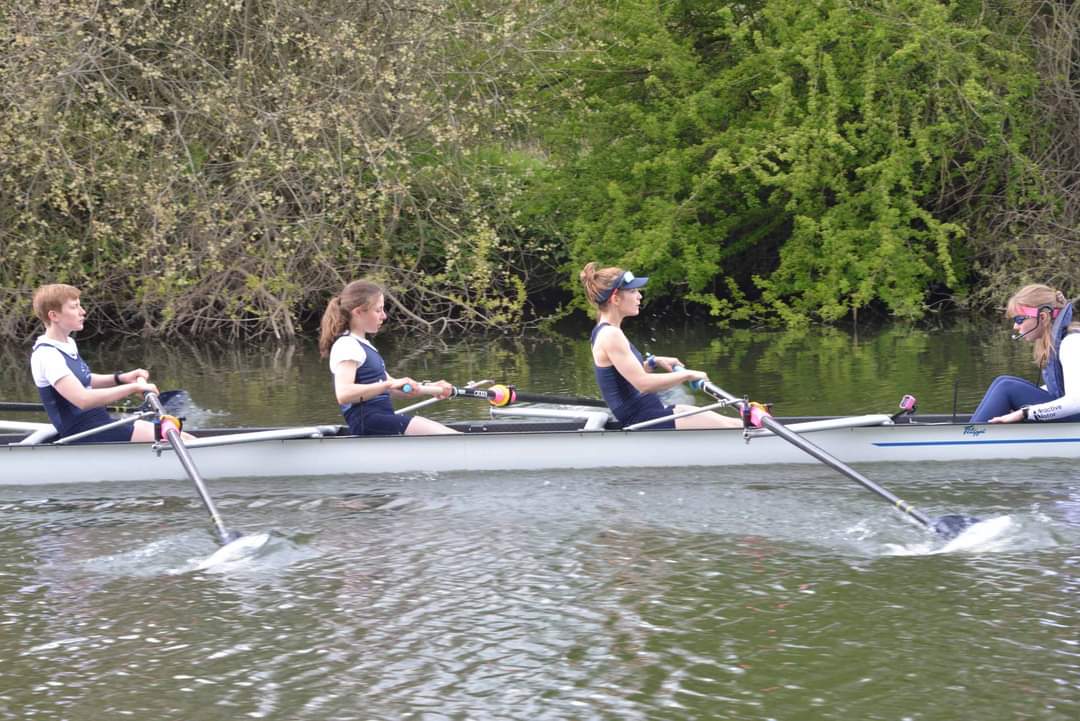